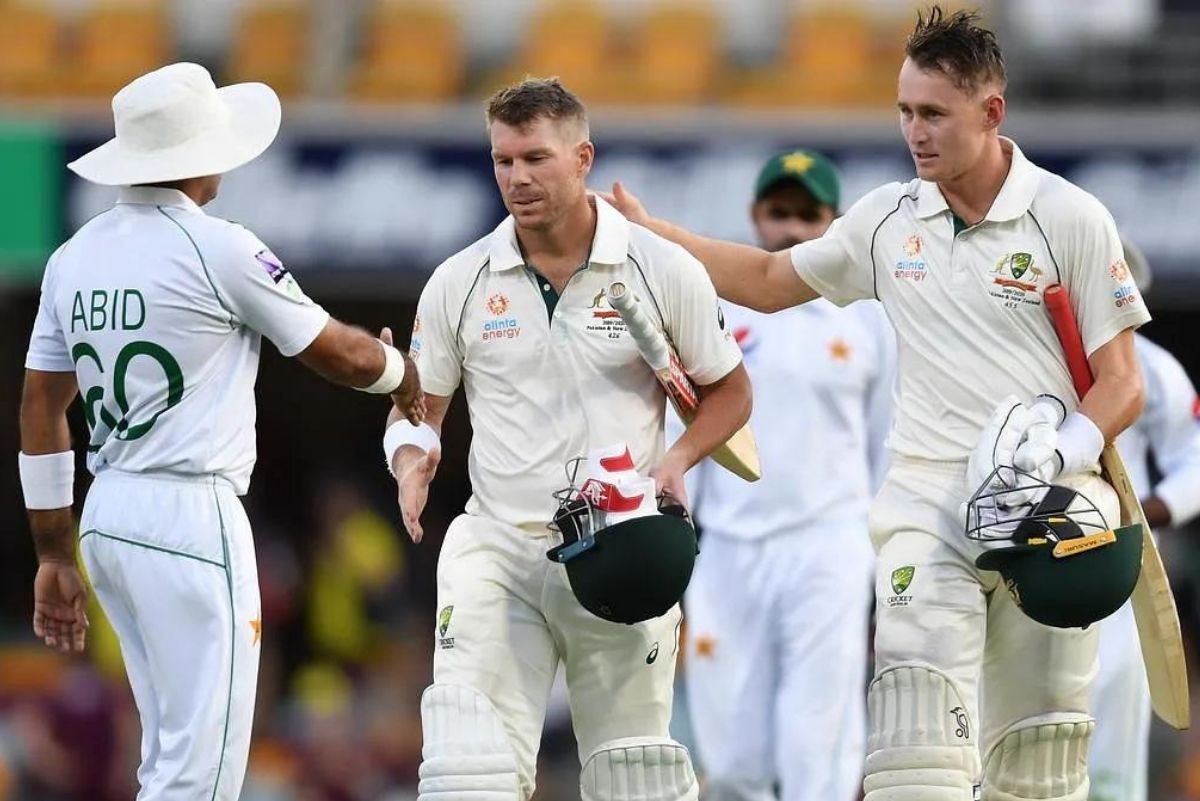 Pakistan and Australia will now lock horns in the 2nd Test match at Karachi. Well, we all batters dominance in the first Test. Australia batters played around 140 overs in the Rawalpindi Test which ultimately helped to turn the result of the match into a draw. This will be an important game for both sides to claim points for ICC test Championship.

In the last five games at this venue, the team batting first has won three wins. Both the teams have got strong batting lineup, so their respective bowling units will play a crucial role here. The team winning the toss will look to bat first.

Pakistani batters displayed a tremendous show in the first game. Skipper Babar Azam will look to bat first here. Pakistan’s openers; Imam-ul-Haq and Abdullah Shafique added 105 runs for the first wicket, followed by Azar Ali’s outstanding knock Pakistan’s openers; Imam-ul-Haq and Abdullah Shafique. Their bowlers Nauman Ali chipped 6 wickets for 107 runs in 38 overs. Later, Abdullah Shafique hammered not out 136 runs in the second inning while opening. The game went for a draw but now they will look for a win here.

Team Australia even delivered a good batting display in the first Test. Bowling first, they failed to put pressure on the host’s batting unit. However, their openers started good David Warner (68 runs from 114 balls) and Usman Khawaja (97 runs from 159 balls), followed by Marnus Labuschangne’s 90 runs inning. Aussies got bowled out for 459 runs after playing 140 overs. Later, Australian bowlers bowled 77 overs in the second innings but didn’t get any wicket and no result was seen at the end of the fifth day. Australia will look to use two spinners and two pacers this time out.

Nauman Ali had chipped six wickets in the first inning for Pakistan with the best figure of 6/107. Shaheen Shah Afridi got two wickets to his name. They can be effective once again.

Batters: I Haq, S Smith, U Khawaja, A Ali, A Shafique

Batters: I Haq, S Smith, U Khawaja, A Ali, A Shafique

Who Will Win Today Between PAK vs AUS Dream11 Prediction, Today’s match?

According to Kheltalk’s astrology PAK vs AUS Dream11 match Prediction, Pakistan will begin this contest as favorites. Both sides have got in-form batting lineup and now bowlers will be the key source of claiming a game if a team wants to win on such venues. Pakistan bowlers are likely to dominate the game.

According to Kheltalk’s PAK vs AUS Dream11 toss prediction, Australia will win the toss and will look to bowl first at this venue. The team chasing has more chances of winning the game.