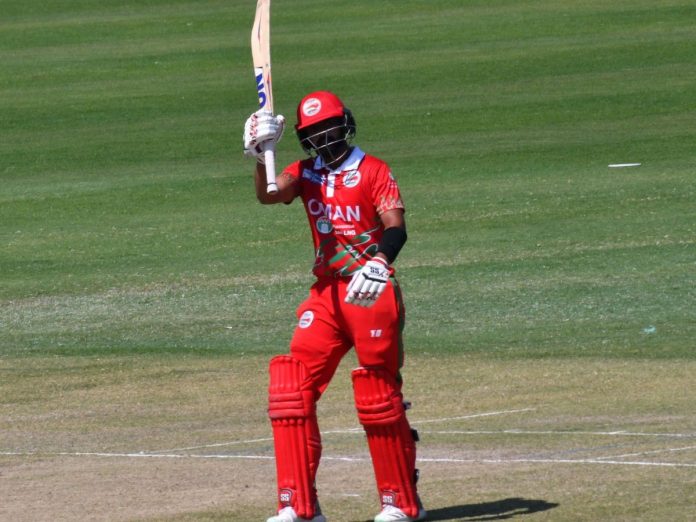 Going by what we have seen in recent matches, this match is likely to be a low-scoring one. The pitch will assist the batters more and there will be something for the pacers too. The initial phase of the game will be crucial. Anything below 110 is easy to chase at this venue.

Best choice for All-rounders: S Mehmood, A Khan, A Khan-III

Nadeem Khan (8 wickets, vice captain)
Nadeem Khan is bowling well at the moment and has grabbed eight wickets in the tournament so far. He is expected to play a major role today.

Aiyappa Chonira Rathan has been outstanding with both bat and ball. He has 165 runs and also eight wickets in his five appearances in the tournament so far.

Kashyapkumar Prajapati is mainly preferred because of his experience. The Oman batsman has managed to scored 122 runs in the tournament so far.

ALL: S Mehmood, A Khan, A Khan-III

ALL: S Mehmood, A Khan, A Khan-III

Who Will Win Today’s match Between BOB vs QUT?

Qurum Thunders will begin this game as favorites. They are in better form compared to the Busters and are expected to dominate today. A win here will take them closer to the top spot. All eyes will be on Jatinder Singh.

Who Will Win Today’s Toss Between BOB vs QUT?

According to Kheltalk’s Toss Predictor, Thunders are expected to win the toss and bowl first. Since most matches went to the team bowling first, both teams will be keen to chase here.