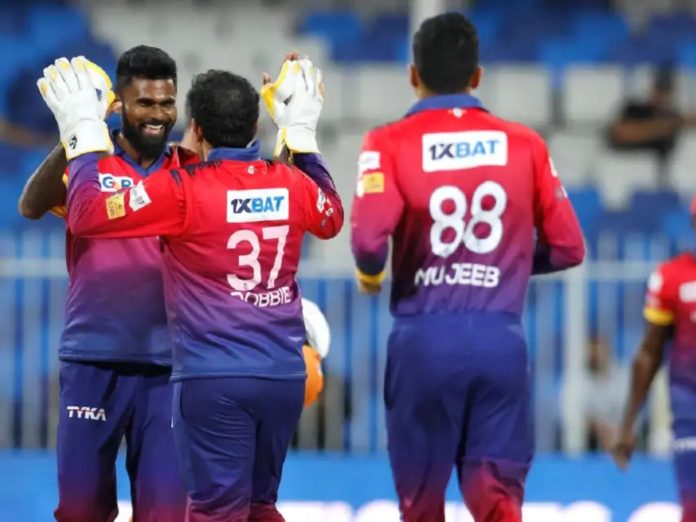 Dubai Capitals have one win from three matches and they are in the 4th position in the points table. Their only win came against the Riders in the opening game.

Sharjah Warriors are still searching for their first win. They have lost three matches in a row now and are in need of something special today. The team is in the 5th spot at the moment.

Robin Uthappa is one of the leading run-scorers in the tournament. The Indian batsman has scored 123 runs from his three matches with a strike rate close to 149.

Rovman Powell’s contribution with both bat and ball has been phenomenal. The all-rounder has 86 runs and four wickets in the tournament so far.

Rahmanullah Gurbaz has been consistent for his team and has notched up 80 runs in his three matches so far. The Afghanistan wicketkeeper is someone to watch out for here.

Who Will Win Today’s match Between DUB vs SJH?

Dubai Capitals will begin this game as favorites. They are expected to pull off a huge win here. They have a better record compared to Sharjah Warriors and are likely to continue the same here.

Who Will Win Today’s Toss Between DUB vs SJH?

According to Kheltalk’s Toss Predictor, Dubai Capitals are expected to win the toss and bowl first. Both teams will opt to chase here as the pitch will assist the batsmen more.