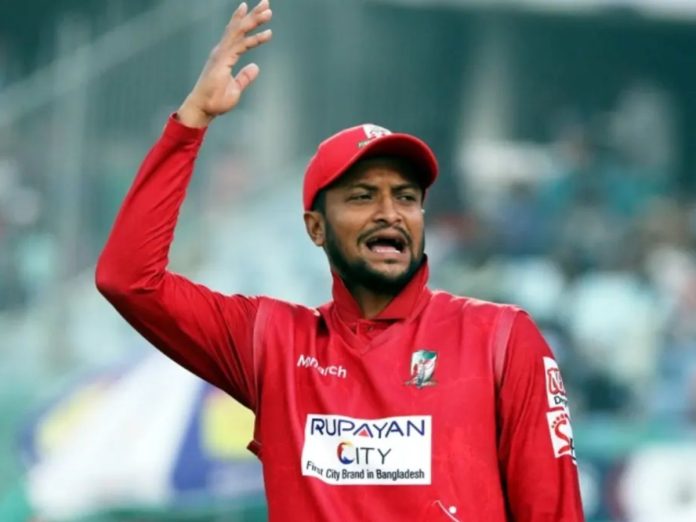 Fortune Barishal lost their first game but came back stronger to win their next three. They are in the 2nd spot and are likely to finish at the top of the table.

Rangpur Riders are in the third position with two wins and as many losses. The team won their first game, lost the next, and won their 3rd match but failed to keep up the momentum in their previous encounter.

The weather in Chattogram will be sunny and is a good climate for cricket. The temperature will be around 27 degrees Celcius and is expected to go down during the course of the game.

Shakib Al Hasan holds the key in this game. He is the player to watch out for here.

Shakib Al Hasan is having an outstanding tournament so far. The all-rounder has picked up 12 wickets and also has 353 runs. He has a strike rate close to 173.

Ibrahim Zadran has been excellent in recent games. The Afghanistan batsman has scored 127 runs from his three matches with a strike rate close to 136.

Shoaib Malik hasn’t been able to fire big in the tournament. However, considering his experience, Malik could fit well as the vice-captain.

Mohammad Naim could end up scoring well here. The Bangladesh star has 246 runs in his last ten matches and is expected to lead the run charts of Rangpur Riders.

Who Will Win Today’s match Between FBA vs RAN?

Fortune Barishal are in good form compared to Rangpur Riders. They will look to continue their good form here. Shakib Al Hasan is the player to watch out for once again. Haris Rauf is yet another player who could turn things around here.

Who Will Win Today’s Toss Between FBA vs RAN?

According to Kheltalk’s Toss Predictor, Fortune Barishal will bowl first here. The team has a good bowling line-up and is expected to dominate against the Rangpur Riders.