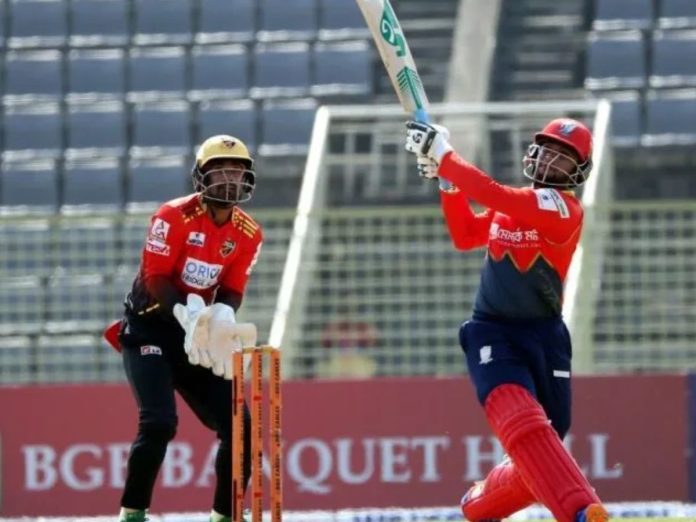 Fortune Barishal are in the second position in the points table. They have five wins from six games and are just behind Syhlet Strikers because of their net run rate.

Sylhet Strikers are at the top of the table with the same wins as Fortune Barishal. They have a better net run rate compared to Barishal and also, and they defeated Barishal in the last encounter.

The weather in Mirpur will be sunny and is a good climate for cricket. The temperature will be around 27 degrees Celcius and is expected to go down during the course of the game.

Shakib Al Hasan holds the key in this game. He is the player to watch out for here.

Shakib Al Hasan batted well in the last game against the Strikers. He made 67 runs from 32 deliveries with four sixes.

Mashrafe Mortaza was one of the top wicket-takers in the last head-to-head encounter. He grabbed three wickets while opening the bowling.

Towhid Hridoy won the player of the match award in the last game. He scored 55 runs from 34 deliveries and helped the team to cross the line with ease.

Zakir Hasan smacked three sixes and four fours in the last game. He scored 43 runs while striking at 238.88. He could prove vital in this game.

Who Will Win Today’s match Between FBA vs SYL?

Who Will Win Today’s Toss Between FBA vs SYL?

According to Kheltalk’s Toss Predictor, Fortune Barishal will bowl first here in this game. The team has a good bowling line-up and is expected to dominate against the Strikers.