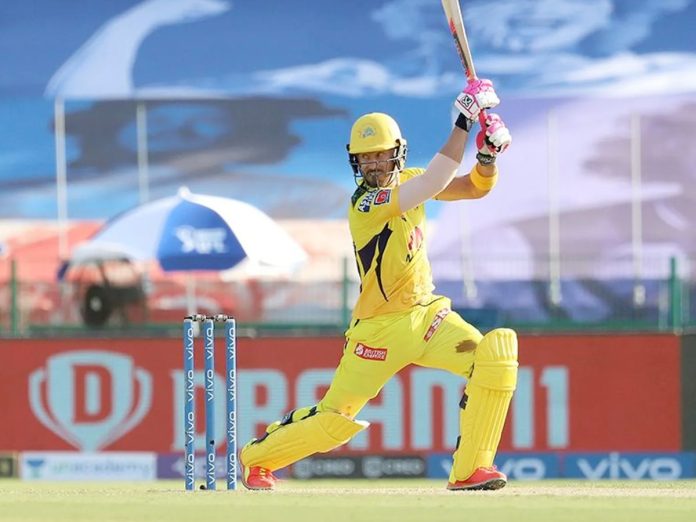 Pretoria Capitals are one of the unbeaten teams in the tournament. They have won two matches in a row and are in the second spot of the points table. Will Jacks and Phil Salt have helped the team to win the games so far.

Johanessburg Super Kings are struggling at the moment. They began the tournament with a massive win over Super Giants but have fallen apart in their last two games. They will look to recover here.

Donovan Ferreira won the player of the match in the first game. He made a half-century and helped Super Kings to win their game. He is the one to watch out for here.

Will Jacks has been excellent in the last two matches. He also has a strike rate of 196. One can expect a big knock from him today as well.

Alzarri Joseph will lead the pace attack here. He has picked up two wickets in his three matches so far. He also has a healthy economy rate of 6.36.

Phil Salt will look to make an impact here as well. The England star has scored 78 runs in his last two games with a strike rate close to 160.

BOWL: A Rashid, A Joseph, A Nortje

BOWL: A Rashid, A Joseph, A Nortje

Who Will Win Today’s match Between JOH vs PRE?

Pretoria Capitals will begin this game as favourites. They won both their games with ease and are likely to pull off another win in this game. For Joburg Super Kings, Faf du Plessis is the player to watch out for here once again.

Who Will Win Today’s Toss Between JOH vs PRE?