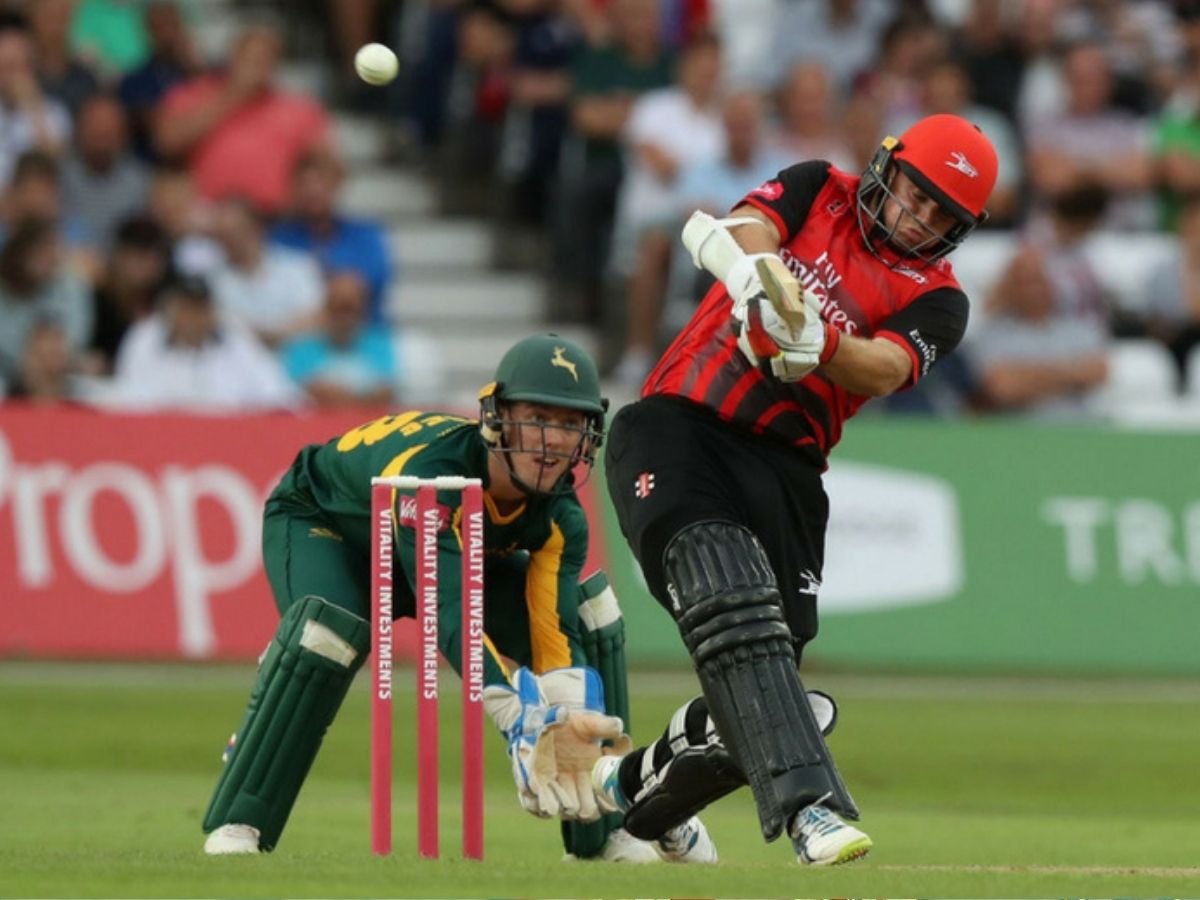 Northants and Durham will meet for the first time in the tournament. Northants suffered a huge loss in the hands of Bears while Durham defeated Leics in their last outing. Northants have won their last three meetings and will look to bounce back here.

NOR vs DUR Dream 11 Match Prediction

The conditions are batting friendly. The average first innings score at this venue is 181 and three out of the four matches were won by the team batting first. Durham have won three matches here and their only loss came against Nottinghamshire. Anything below 180 is chasable here.

It is going to be a cloudy day on Friday. The weather will be cold but there is no chance for the rain according to the forecast. The temperature will be around 14 degrees Celcius and will go up to 18 degrees Celcius here.

Northants will look to bounce back after losing their last contest badly to the Bears. One can expect the team to come up with a few changes today.

Led by Ashton Turner, the team have a good star power coupled with some of the highly-rated youngsters available in the England domestic circuit. David Bedingham is the player to watch out for here.

Ashton Turner will look to lead the team from the front here. He had 32 runs from just 18 deliveries in the last contest. The knock had three sixes as well.

David Bedingham is the best choice for the keeper here. He couldn’t do much in the last contest and will look to bounce back here.

Paul Coughlin can contribute from both fronts and in the last contest he had four wickets as well as 42 runs. He will be opening the bowling for the team here.

Saif Zaib could prove vital in this contest. He made 16 runs from 13 deliveries while batting at number four in the last contest.

Ben Sanderson is likely to bounce back after a poor outing with the ball. He gave away 42 runs but had managed to pick up a couple of wickets.

NOR vs DUR Head to head prediction

NOR vs DUR Grand League Prediction

Who Will Win Today Between NOR vs DUR Dream11 Prediction, North Group?

NOR vs DUR Toss Prediction today