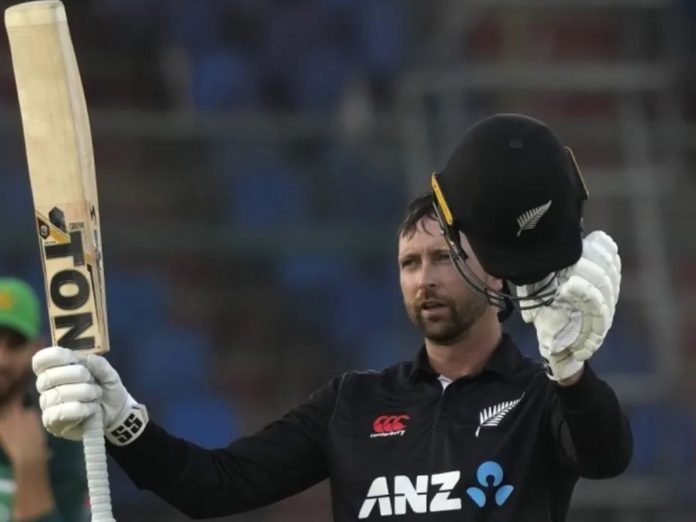 Pakistan and New Zealand will meet in the final clash of the series. This is also the series decider as both teams have won one game each so far. Pakistan began the series with a 6-wicket win. They chased down 256 in 49 overs to take the game with ease. Fakhar Zaman, Babar Azam, and Mohammad Rizwan got to their half-centuries while Naseem Shah picked up five wickets.

New Zealand came back stronger in the second game. Devon Conway smashed a ton and took the team to 261. In return, Pakistan managed only 182, helping New Zealand to draw the series.

Devon Conway was the player in the match in the second game. He smashed 101 from just 92 deliveries. The knock had 13 fours and a six. He will be keen for yet another big knock today.

Kane Williamson batted well in the last game. The captain added a good partnership with Devon Conway and made 85 runs in the second game. He is likely to dominate once again.

Babar Azam is an obvious choice in this game. The Pakistan captain has two half-centuries in the series. He added 79 runs from 114 deliveries in the last game.

Who Will Win Today Between PAK vs NZ Dream11 Prediction, 2nd ODI?

According to Kheltalk’s astrology PAK vs NZ Dream11 match Prediction, Pakistan will begin this contest as favorite once again. New Zealand will be under pressure as this is a series decider. The team will depend on Kane Williamson and Tim Southee to play a big role in this game.

According to Kheltalk’s PAK vs NZ Dream11 toss prediction, Pakistan will win the toss and will make New Zealand bat in the competition. Since the pitch will not change much during the course of the game, both teams will look to bowl first here.