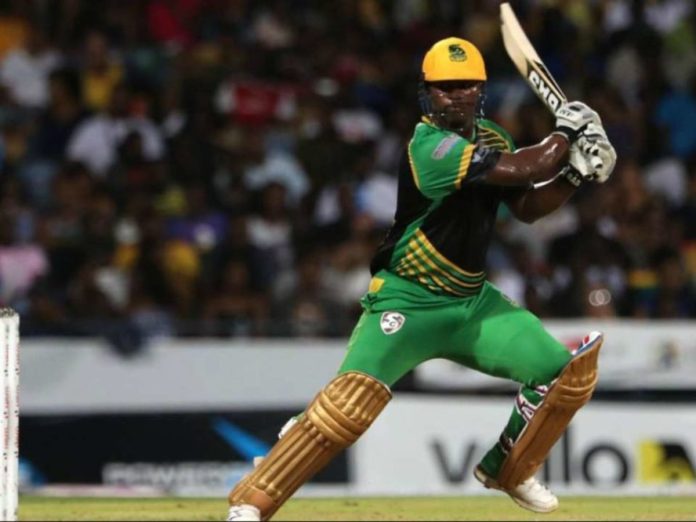 Preysal SC beat QPCC II by 8 runs in their recent outing. Chasing a total of 183 to win, QPCC II was knocked over at 175. On the other hand, QPCC I  (QPCC) defeated PPSC (Powergen Penal SC) by eight wickets in their last outing.

The track at Trinidad’s National Cricket Centre appears to be conducive for batting. The ball could move around a bit at the start of the innings, so batters will need to be patient early on. Anything above 150 runs is a good total to defend.

Preysal SC has played 2 matches in the series and they are currently ranked second on the points table. Crystian Thurton and Vishan Jagessar are in excellent touch with the bat as both scored 40+ runs against QPCC II.

QPCC I have won both the matches they have played and will be looking to strengthen their hold of the top spot. Darren Bravo will play a vital role as he smashed a fifty in the last outing against PPSC.

Darren Bravo batted well in the last contest. He made 55 off 47, including 7 fours and 1 six. He is a good choice to pick as your captain.

Ravi Rampaul is one of the most dangerous fast bowlers. He has picked up 31 wickets at an average of 25.90 in 27 games.

Dinesh Ramdin is one of the most experienced batters in this competition having playing experience in a lot of domestic leagues. He has amassed 636 runs at an average of 18.70 in 71 games.

Akeal Hosein picked up 3 Wickets in the tournament so far and the left-arm spinner will be a key player for this match. Back him to do well for this match.

Who Will Win Today Between PSC vs QPCC Dream11 Prediction, Today’s Match

According to Kheltalk’s PSC vs QPCC Dream11 Prediction, QPCC will win the match. QPCC is looking like a better team compared to PSC. Backed by all wins and a healthy net run rate of +2.257.

According to Kheltalk’s PSC vs QPCC Dream11 toss prediction, PSC will win the toss and opt to bat first. Going by the trend, we can expect teams to win the toss and bat first at this venue as defending a total is much easier compared to chasing the same.