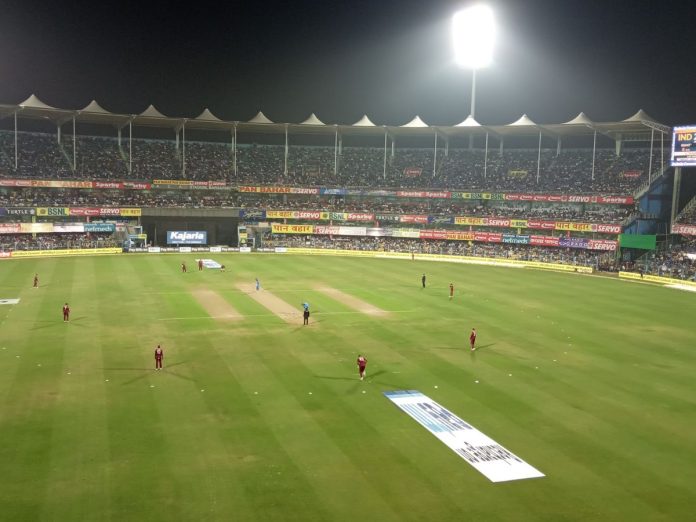 Welcome to ZIM-XI vs SA-A Dream11 Prediction for Today’s Fantasy Cricket Match. Zimbabwe will take on South Africa A in the 3rd Match of the T20 Series at Harare. Keep reading to find out about the 3rd match, ZIM-XI vs SA-A T20 Series, Today’s Match, and Dream11 team today.

South Africa-A and Zimbabwe-XI will lock horns for the 3rd time in the series. South Africa-A did well to win the previous two contests. In the 1st match, SA A won by five wickets and in the next contest, they won by 22 runs.

Going by what we have seen in the domestic series, the batting was easier this time around and most of the teams preferred bowling first as the pitch didn’t really change during the course of the game. Spinners will hold the key in the second innings once again.

Zimbabwe had a good start to the One Day series with a 5-run victory in the first match. However, they went down in all remaining contests and need something special here.

Led by Heinrich Klaasen, the team has a good number of players who had represented the national team. Reeza Hendricks will lead the charge with the bat while Lutho Sipamla will take care of the bowling here.

Lesiba Ngoepe is the leading run-scorer for the series at the moment. He has scored 127 runs and is the only player with more than 100 runs in the series. He averages close to 63.50.

Sikandar Raza needs no introduction. The all-rounder is in good form at the moment and has scored 98 runs from his two matches. He is handy with the bat too.

Reeza Hendricks was the star performer in the One Day series and he has managed to carry that form here as well. He has 90 runs from his two matches with an average close to 45.

Lizaad Williams is the leading run-scorer of the series at the moment. He has four wickets to his name with an average of 12.50.

Head to head team for ZIM XI vs SA-A

Who Will Win Today Between ZIM XI vs SA-A Dream11 Prediction, Today’s match?

According to Kheltalk’s astrology, ZIM XI vs SA-A Dream11 match Prediction, South Africa are the favorite to win this contest. However, they will not take Zimbabwe lightly as the team had managed to pull off a big win in the 1st match of the One Day series.

According to Kheltalk’s ZIM XI vs SA-A Deam11 toss prediction, Zimbabwe will look to bowl first just like the other games. They proved too good with the ball at front, they will be keen to continue the same here.