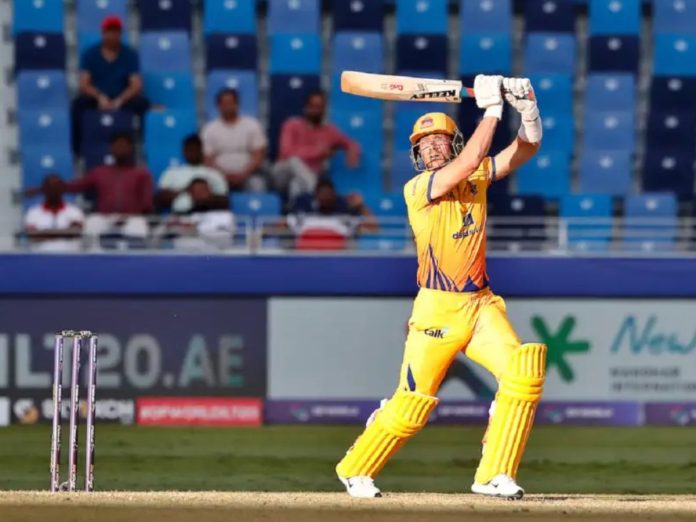 Sharjah Warriors have picked up two wickets after losing their first three matches of the tournament. One of their recent wins came against Dubai Capitals. The team won their last encounter by seven wickets.

Dubai Capitals also have two wins from five matches but they have a poor net run rate. Therefore, they are in the bottom half of the table.

The weather is likely to be Cloudy and there is a good chance of rain according to the forecast. The temperature will be around 31 degrees Celsius which is good for a cricket game.

Tom Kohler-Cadmore is one of the leading run-scorers in the tournament. The England batsman has scored 213 runs in his five matches with a strike rate close to 151.

Rovman Powell’s contribution with both bat and ball has been phenomenal. The all-rounder has 227 runs and five wickets in his last five matches so far.

Joe Root has been consistent for his team and has notched up 214 runs in his five matches so far. The England batsman is someone to watch out for here.

Who Will Win Today’s match Between SJH vs DUB?

Dubai Capitals will begin this game as favorites. They are expected to pull off a huge win here. They will look to take revenge over the Warriors, who had defeated them in the previous encounter.

Who Will Win Today’s Toss Between SJH vs DUB?

According to Kheltalk’s Toss Predictor, Dubai Capitals are expected to win the toss and bowl first. Both teams will opt to chase here as the pitch will assist the batsmen more.