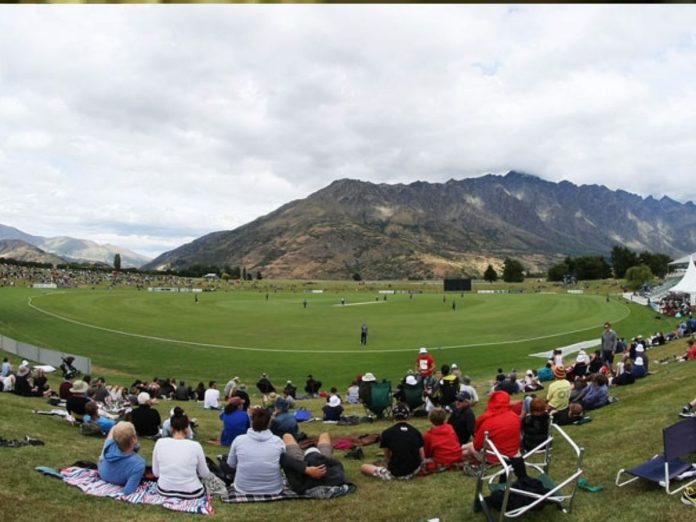 The county ground at Taunton has been Somerset’s favourite hunting ground. The team has done well in both short and long format at this venue. The pitch will assist the pacers more and there will be something for the batters too.

We will witness a bit of drizzle at Taunton. The temperature will be around 14 degrees Celcius, and it is likely to go a bit above during the match time. There is a ten per cent chance for rains but it is unlikely to wash the whole day.

After three losses in the tournament, Somerset are doing well at the moment with two wins in a row. They will look to continue their form here as well and will look to make it three in a row now.

Hampshire is likely to miss out on a few stars as they will be getting ready for the Test series against New Zealand. Ian Holland holds the key for them here.

Tom Abell is the leading run-scorer for Somerset at the moment. He has 443 runs from his five outings. He has the best of unbeaten 150 in the tournament.

Peter Siddle is the 2nd leading wicket-taker for Somerset this season. He has 16 wickets in the tournament so far including a seven-wicket haul.

Mohammad Abbas has been consistent throughout the season. He has 22 wickets with the best of 6/45 in an innings. He will be the key in this contest.

Brown could be the difference between two teams in this contest. He has 355 runs in the tournament so far and is the 2nd leading runscorer for his team.

Who Will Win Today Between SOM vs HAM Dream11 Prediction, Today’s Match?

According to Kheltalk’s astrology SOM vs HAM Dream11 match Prediction, Hampshire are likely to win this contest and will begin the match as the favorites. They have an excellent record against Somerset in recent matches and are likely to keep up with the same.

According to Kheltalk’s SOM vs HAM Dream11 toss prediction, Hampshire is likely to win the toss and bat first at this venue. The toss hasn’t been a huge factor here but the Somerset would look to bat first, set a target, and dismiss Hampshire as early as possible.