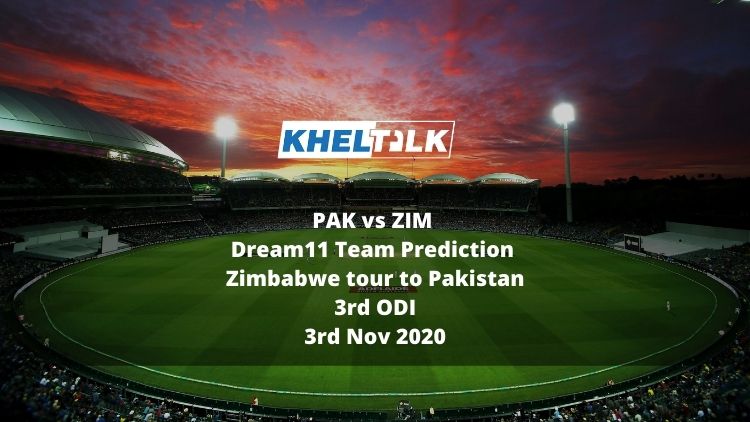 According to SSCS vs CCP Dream11 Prediction for Today’s Match Fantasy Cricket, Choiseul Coal Pots will take on the Soufriere Sulphur City Stars in Match 24 of the St. Lucia T10 Blast on Tuesday, May 11, 2021, at the Daren Sammy National Cricket Stadium. Keep reading to find out about the St. Lucia T10 Blast Match 22 SSCS vs CCP Dream11 team today.

Coal Pots will be playing their fourth match here. They are currently at the 3rd spot in the points table with two wins and a loss to their name. After losing their first match to Gros Islet Cannon Blasters, the team was able to bounce back to win two matches in a row. However, this is going to be a tough task for them as they take on one of the toughest teams here.

On the other hand, Sulphur City Stars are having a good tournament so far and are at the 2nd spot in the points table. They have won three matches so far and one of their matches were almost washed off due to rain. It will be interesting to see how they go here as they will begin this contest as the favourite to win.

When the tournament began, the teams found it difficult to bat here and the bowlers had dominated the earlier part of the tournament. However, in the last few matches, the batting looked easier and most of the teams were managed to cross the 100-run mark with ease. One can except anything below 90 being chased with ease.

They are one of the teams to beat in this tournament. They are doing well so far and have won three matches in the tournament. The skipper Mesmain has led the team from the front very well and this could be his day once again.

The team is in good form at the moment, winning two matches in a row after a loss in the first. However, it will be difficult for them here as SSCS is one of the top teams in the tournament. All eyes will be on Junior Henry who is likely to lead the attack here.

Julian Sylvester has been one of the best keepers in the tournament. He has done well with the gloves and had added useful runs to the total too. He began the tournament well with a couple of cameos but is going through a rough patch at the moment. He will be keen to bounce back here.

Junior Henry will be looking to convert his starts to big score here. In all the three matches he had played, he had scored 20-plus runs and will be keen to add more to that tally. In the tournament, he so far has 100 runs and is the leading run-scorer for his team.

The skipper Mesmain has led the team from the front and has contributed with both bat and ball. He has picked up six wickets so far and also has scored a couple of cameos here. One can expect him to add a couple of wickets to the tally in this match.

Audy Alexander is the most popular pick for the captain here. He loves to deal in boundaries and has scored five sixes so far. He is among wickets, has picked up two wickets so far. Though he is expensive with the ball, he can make it up with the bat.

Who Will Win Today Between SSCS vs CCP Dream11 Prediction, Match 24?

According to Kheltalk’s astrology SSCS vs CCP Dream11 match Prediction, SSCS will begin this contest as the favourites. Compared to all the teams, SSCS has a good balance. The team has done well when it comes to batting and it will be a tough task for them to beat CCP here.

According to Kheltalk’s SSCS vs CCP Dream11 toss prediction, SSCS are likely to bowl first in this contest. Since most of the teams have won batting second, SSCS will also opt for the same here. Also, SSCS has a good batting depth which will help them to chase down target with ease.