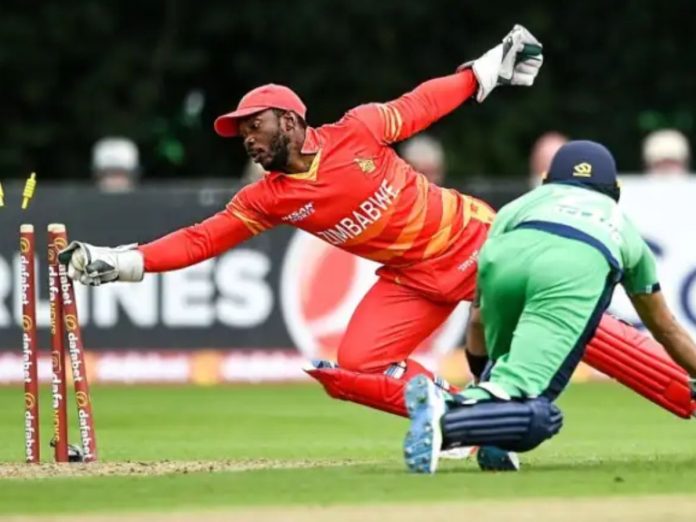 Welcome to ZIM vs IRE Dream11 Prediction for Today’s Match Fantasy Cricket. Zimbabwe will take on Ireland in the 1st T20I of Ireland tour of the Zimbabwe T20I series on Thursday, 12 JAN 2023, at The Harare. Keep reading to find out about the ZIM vs IRE Match Dream11 team today.

Zimbabwe and Ireland will meet in the 1st of the three-match T20I series today. This will be the first match between these two teams since October 2022. Zimbabwe won that game by 31 runs. The team has won the last two matches against Ireland and will look for hat-trick victories today.

Both teams are returning to the T20Is for the first time since the World Cup T20. Zimbabwe’s massive win in the tournament came against Pakistan while Ireland managed to defeat the eventual champions England.

Going by what we have seen so far, there is something for everyone. The pacers dominated the initial session while batters had done well in the middle overs and death overs. Spinners with good variation were able to take down the batters as well.

Ryan Burl holds the key in the Zimbabwe line-up. The experienced batsman has scored 187 runs in his last ten T20Is at an average close to 32 while striking at 119.87.

Lorcan Tucker could prove vital in this game. The Ireland star has an average of around 32 and a strike rate close to 125. He has scored 253 runs in his last ten games.

Gareth Delany will lead the bowling attack for Ireland. The star bowler has picked up nine wickets in his last ten matches with an economy rate close to eight. He could be the difference between the two teams in this game

Who Will Win Today Between ZIM vs IRE Dream11 Prediction, 1st T20I?

According to Kheltalk’s astrology ZIM vs IRE Dream11 match Prediction, Ireland will begin this contest as the favorite to win the game. The player is in good form, having played in domestic tournaments recently. Zimbabwe, on the other hand, will not go down without a fight.

According to Kheltalk’s ZIM vs IRE Dream11 toss prediction, Zimbabwe might go in, to bat first here. Since the pitch doesn’t change much, that could be an interesting decision.