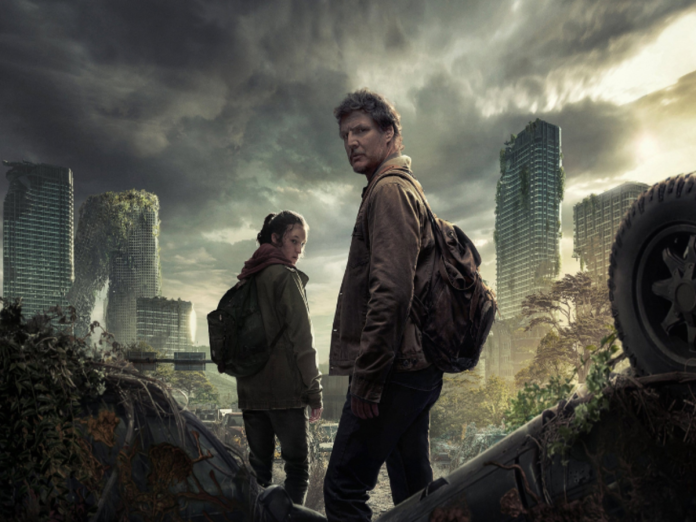 We all love watching our favourite video-games turn into movies and TV shows, but it can also irk most of us when we see the TV or movie adaptation veering completely away from the game’s storyline. It takes away the very essence of the game. However, there are some which hit the mark, bringing forth not only shows that are pleasing and interesting to watch but also those that stick to the storyline of the game. One such TV show is ‘The Last of Us’

In The Last of Us, a fungus wreaks havoc on the planet, consuming human hosts and transforming them into zombies. There is no remedy. The story centres on Joel, a tired smuggler who unwillingly agrees to deliver Ellie, a little child who seems resistant to the illness, to a hospital across the nation. The 2020 video game sequel The Last of Us Part II explores the effects of choices made in the previous game. The first season of the television series continues the story of the first game. The Last of Us promised to deliver and it did! This is one of the best adaptations of video-games that we have witnessed, and here are three reasons why:

1. Exemplary portrayal by the cast

Pascal and Ramsey are at their best when the plot of the drama drifts toward its most crucial passages.  Pascal’s acting emphasises the growing agony that would develop into a shrivelled, shrunken spirit. Joel is portrayed as a damaged hero without the use of dramatisation. It’s a subtle change that consistently seems authentic while balancing tragedy, skepticism, and the character’s rising optimism. Without relevant human feeling at its core, a show like this fails to connect with viewers and the cast of The Last of Us has managed to strike at our hearts with their emotion-rich performances.

2. Staying true to the video-game storyline.

The show stays remarkably true to the game’s plot, even adapting exact replica scenes that gamers would recognise. Whatever modifications they made merely served to lengthen the narrative without overdoing it. Instead of merely massive action set pieces, the makers have adapted the game with emotional depth and a real narrative that matches the game. The first season has sequences that are exact line reads of significant gaming scenes. This should ideally be how every adaptation works, but most fail to achieve this.

Numerous easter eggs that make references to the game’s narrative will probably excite seasoned gamers. Fans will also remember the clothing changes since they closely resemble the costumes that players wore throughout crucial stages of the game. By doing so, the show has ensured that viewers who haven’t played the game are still able to comprehend everything. At the same time, there are small treats for those die-hard fans.