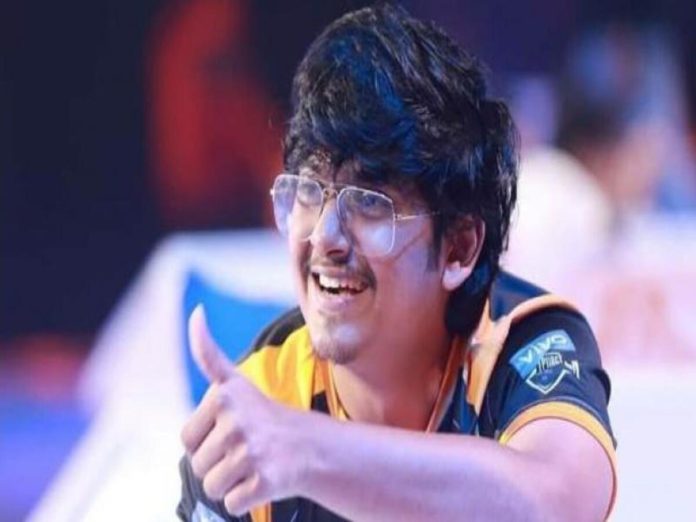 The BGMI ban has shaken the entire gaming community in India to its very core. BGMI players are still waiting for the return date of BGMI months after its ban. In addition to being unable to participate in the game, BGMI fans are also unable to watch their favourite players compete. BGMI players still watch content from their favourite BGMI players in the country. They are still keen on seeing them back on the Battleground. Several professional BGMI players have expressed their thoughts on the BGMI ban and whether they desire to continue competing in the game upon its return. One such gamer in Naman ‘MortaL’ Mathur.

MortaL on competing in BGMI tournaments

The Battlegrounds Mobile India community in India pondered whether MortaL and Team S8UL will continue playing if the game is unbanned. Popular BGMI player MortaL recently said that if the game is not banned, he could participate in unofficial competitions on a recent webcast. Mortal said that as long as it is a mock, everything is good, but if it is a competition, people like Omega and other members would participate.

Then he added that, if the game does return, taking part in unofficial tournaments won’t be a problem. Fans eager to see his streams will be overjoyed by this.

Following suit of many other popular gaming titles, it appears like PUBG will be adding NFTs to their title. Since the cryptocurrency explosion, the number of NFT games has greatly expanded. It is widely believed that the popular battle royale game PUBG: Battlegrounds will be the next to include NFTs.

Rumours indicate that NFTs would be included in PUBG in 2023. After being implemented, the reward-based platform Banger Games will take care of the blockchain component of the situation. It is currently in the Alpha testing stage. However, nothing has been formally disclosed yet. Therefore, this is not completely reliable and might be a hoax.