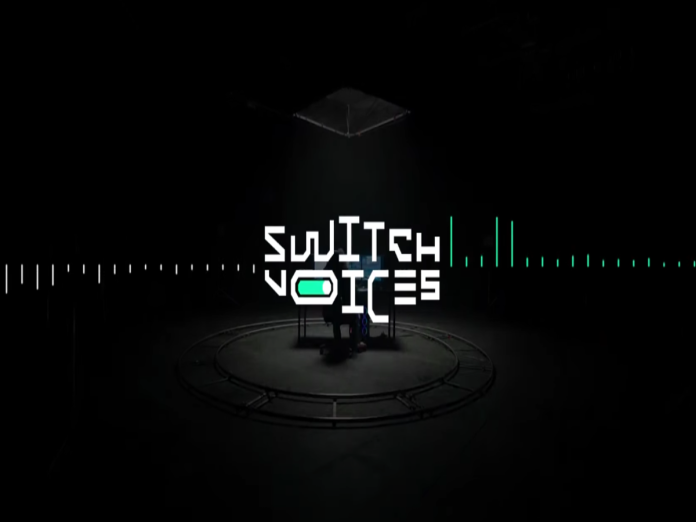 Women face misogyny and slurs of inappropriate comments in everyday life. While the virtual world of gaming is seen as an escape for people around the world, is it an escape for women from bigotry and prejudice? A social experiment conducted by Women in Games, Argentina explored just that. Keep reading to find out what the results of this experiment taken up by three VALORANT gamers were.

However, it is important to note that casual female gamers are not the only ones that encounter this. Developer Riot Games had to actively filter the conversation for VALORANT Game Changers on Twitch and YouTube, removing remarks made by certain fans that were sexist, homophobic, and transphobic. It occasionally became so terrible that Riot had to completely mute the conversation. This shows that regardless of the level, women in the casual and professional scenes face these insults alike.

The Switch Voices video, which encapsulated the results of the Women In Games Argentina social experiment was posted on YouTube with the description, “With this action, we intend to make visible a situation that is denounced daily by gamers around the world, and for which they do not find support from video game companies and, in most cases, not even from the gamer community itself.”

All three gamers encountered misogyny in-game. Other players reacted negatively when they heard a female voice, and insults were hurled all during the game.

In the initial round of the trial, streamer Alfredito recorded 15 kills while suffering just two deaths. Unfortunately, as soon as he activated the voice changer, he began hearing sexual obscenities and insults. His team members also quit interacting with him. No one wanted to assist him, thus he concluded the game with 16 deaths and 3 kills. Alfredito was taken aback by this and said, “That’s not something you want to do anymore. I can’t really fathom having to go through this every day.”

The same thing happened to Lucius, another streamer. When he turned on the microphone and employed the voice changer, Lucius only managed to score 6 kills and 17 deaths compared to his 20 kills and 5 deaths in the first game. Lucius said, “You can’t play like this.”

Tasher, another streamer, had the same outcomes. He said in the video that his experiences prevented him from giving his all even if he wanted to. Tasher had 17 kills and 3 deaths in the first round, but after using the voice changer, his performance dropped to 5 kills and 14 deaths.

The three gamers acknowledged and comprehended the abuse that women face online on a daily basis. However, we still have a long way to go for the entire society to come to terms with this fact and force a change. Hopefully, such social experiments and campaigns will be the driving force for change.