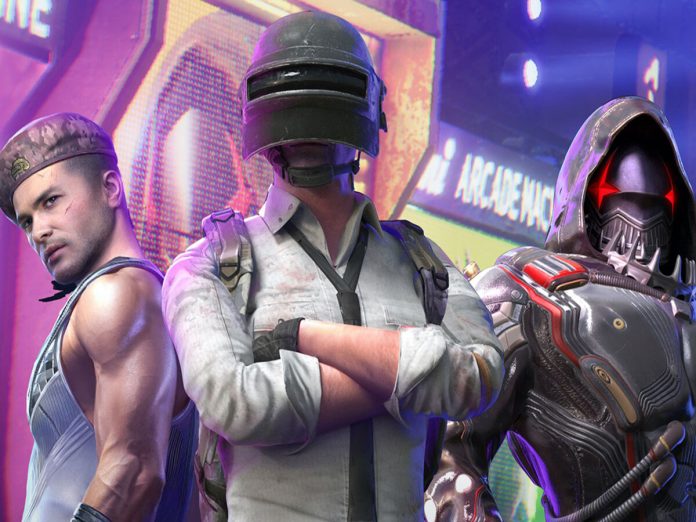 PUBG Mobile is among the most popular eSports in the world, so much so that it won the Mobile eSports game of the Year 2022. One of the features of PUBG Mobile is the Royale Passes, which are released each month.

This Royale Pass is modified each month in PUBG Mobile, allowing developers to offer fresh prizes to players often. Several rumours and leaks have been doing rounds on the internet regarding the Royale Pass Month 20 and the rewards that will come with it. According to these rumours, the forthcoming Royale Pass will be titled “Daring Dawn”. It will provide players access to exclusive items including clothing sets and pistol skins.

The following are the PUBG Mobile Royale Pass Month 20 rewards as per the rumours and leaks:

These rewards are not officially confirmed yet. We will have to wait for the official release of the Month 20 Royale Pass to see if these are the rewards. However, it seems highly probable that this list is correct.