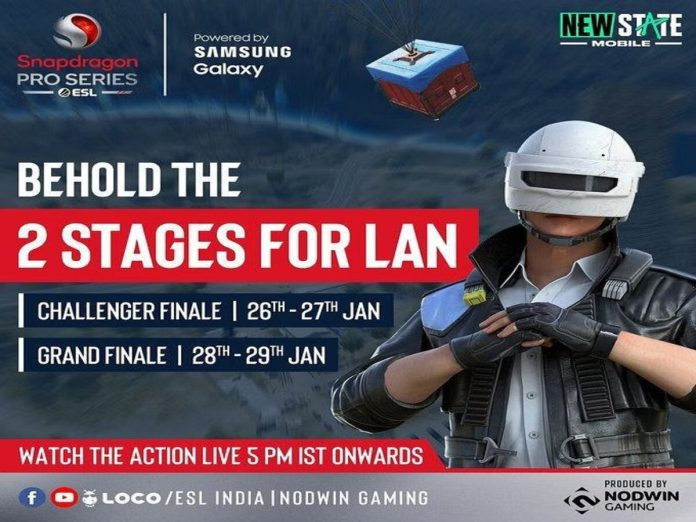 The PUBG New State Pro Series India Challenger Finale prize pool is a humongous amount of Rs. 1 crore. The prize pool will be distributed as per the final rankings.

The top team in the previous round was Team GodLike, who excelled in all 22 of their games. They collected 244 points, averaging about 11, and won four Chicken Dinners. Gods Reign put up a valiant battle, being only two points behind them. The following are the teams that qualified and will be participating in the final phase:

Fans of the tournament can watch the action unfold live. Tune into the ESL India and Nodwin Gaming’s YouTube channels to watch it live.