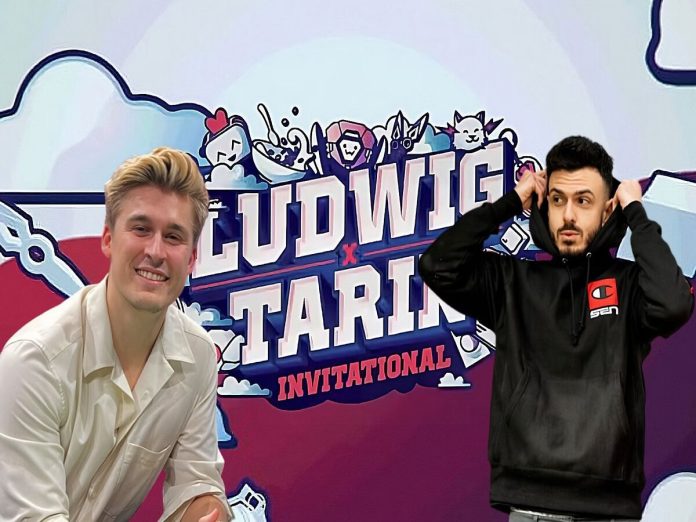 Ludwig Ahgren and Tarik “tarik” Celik, two content developers have come together to collaborate on a Valorant Invitational. The 2023 Valorant esports season will get off to a spectacular start with the Ludwig x Tarik Invitational, which is a part of the official Riot Games offseason event programme.

The invitational, according to the tournament’s first release, would host a two-day LAN event and include the top Valorant teams and greatest producers in the industry. International teams, creator exhibition matches between the two hosts and other streams, and the invitational have officially begun today, January 14. Here are all the details you need to know about this tournament.

Apart from teams led by the organizers themselves, here are the competing teams in the Valorant Ludwig x Tarik Invitational:

The Ludwig x Tarik Invitational has a massive $50,000 prize pool. This is bound to provide excitement and something to look forward to for the participating teams.

Los Angeles will be the venue of the invitational from January 14 to 15. The competition will include a double-elimination bracket and a combination of best-of-three and best-of-one series. CS summit events from Beyond the Summit will be similar to how the tournament will be played, according to Tarik.

The following is the event’s schedule: