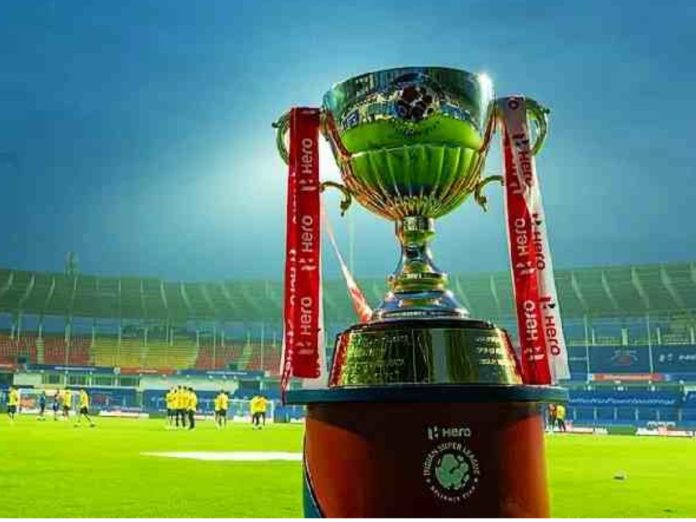 Defenders are one of the most least appreciated players in a football team. Since they are not involved in the goals, they often don’t remain in the limelight. It is the strikers and the midfielders who hog the limelight and take the credit. Similarly, in the Indian Super League (ISL) 2022-23, there are several defenders who don’t get the credit they deserve.

However, the defenders play an instrumental role in every football game. Even in ISL 2022-23, there are several defenders who have impressed the football lovers with their body block, interceptions and wily presence of mind during tackles.

In this article, we take a look at 3 defenders who have impressed in the ISL 2022-23 season so far:

Even though East Bengal FC is far from their best in ISL 2022-23, a few individual performances have really stood out. Apart from Cleiton Silva breathing fire with his constant goals and attacks, Spanish defender Ivan Gonzalez has been the highlight of East Bengal FC. Gonzalez has been a rock-solid figure in the defensive set-up for the Red and Gold Brigade and has 22 successful tackles in ISL 2022-23. He is one of the most instrumental players of Stephen Constantine’s men.

One of the main assets of Simon Grayson in Bengaluru FC is the presence of Naorem Roshan Singh. The 23-year-old defender is a young and exciting prospect and also plays for India. He has played 7 games for India and has a good connect with the likes of Sunil Chhetri, Sandesh Jhingan and Gurpreet Singh Sandhu. Roshan Singh has 22 tackles in 14 ISL 2022-23 matches.