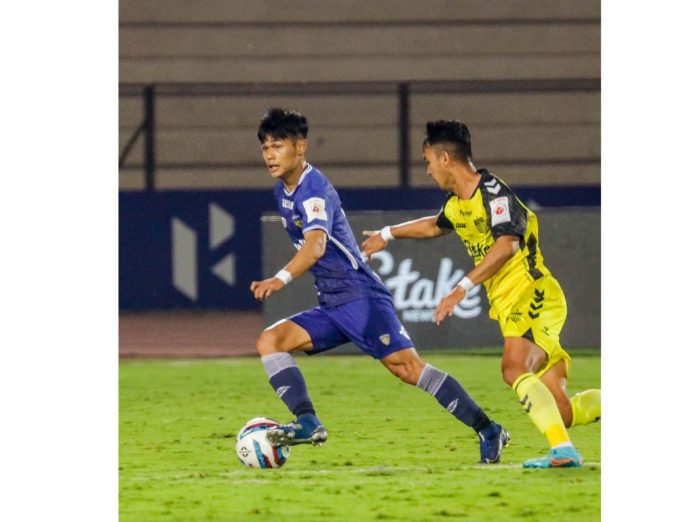 Indian Super League (ISL) Match week 15 of this season furthered proved the fact that ISL 2022-23 is the best football league in India. Pulsating action, unlimited entertainment, and above all, good football was played in this Match week of ISL 2022-23.

NorthEast United FC fought valiantly to salvage a point from their draw with FC Goa. Wilmar Jordan scored twice from the spot to further stamp his authority in the team as a good player. ATK Mohun Bagan gave their all but eventually succumbed to a 0-1 loss at the hands of the table-toppers Mumbai City FC.

East Bengal FC once again failed to consolidate their lead after an opening goal from Cleiton Silva. Stephen Constantine’s boys went down 1-2 at the Salt Lake Stadium against Jamshedpur FC. Hyderabad FC scored a late goal to somehow draw against Chennaiyin FC. Bartholomew Ogbeche is back to scoring goals for fun in the ISL and he is surely a contender for the Golden Boot award. This award is given to the leading goal-scorer in the top-tier football league of India.

Simon Grayson’s Bengaluru FC finally salvaged a win after a good display at the Shree Kanteerava Stadium in Bengaluru. They defeated Odisha FC 3-1 and are now 4 points above East Bengal FC in the ISL 2022-23 points table.

In this article, we take a look at the highlights and statistics of ISL 2022-23 so far:

Most Shots on Target

Most Goals by a Team