Top 10 Cricketer with most catches in IPL History 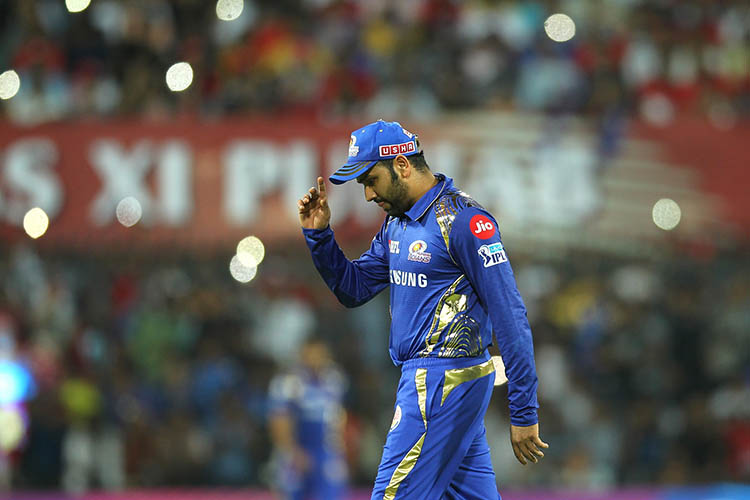 In this article, we are going to talk about 10 Cricketers who have taken the maximum number of Catches in IPL History!

If you know anything about cricket, you might know that a catch is a match-turning moment that decides whether or not any given team will be able to make it through the game. Some horrendous mistakes while dropping catches have been capitalized by batsmen who went on to win the game! Indian Premier League is one such event where fans get to see some of the most spectacular catches that make our minds spin. Here is a list of the players who have had a historical figure of the most number of catches ever taken.

10 Cricketers who have taken most catches IPL History

This Indian international cricketer has also been able to gain a significant repute in the IPL series as well. Suresh Raina is a left-handed batsman as well as a bowler (off-break spinner). He has been a part of the IPL teams – Chennai Super Kings and Gujarat Lions. He is one of the best fielders in any given international format of the game.

With a tally of 102 catches made in 193 IPL matches, Suresh Raina holds a record of the most catches in IPL History. He also has made a maximum of 3 catches in a single match of IPL.

This former South African cricketer has remained to be one of the favorites among Indian crowds and cricket enthusiasts. The right-handed batsman and bowler has remained to be a part of some of the best IPL teams, namely, Delhi Daredevils, and Royal Challengers Bangalore. He is known as the 10th highest run-scorer in the history of IPL.

This phenomenal cricketer has a record of making a maximum of 3 catches in a match. He also has a tally of 84 catches received in a total of 154 matches in IPL history.

Rohit Sharma is an Indian International cricketer. He is a right-handed batsman and right-arm bowler. In IPL he played for Deccan Chargers, Mumbai Indians teams. Rohit leads the Mumbai Indians team. He can bat and field well in any situation. Rohit Sharma is placed at the 3rd position in the list of the top 10 highest catches taker in IPL history; He caught 83 catches in a total of 188 matches. His maximum catches in a match are 3 catches.

Kieron Pollard has made 82 catches in 148 matches, with a maximum of 2 catches made in a single match of IPL.

Dwayne Bravo was a former player from West Indies who was an all-rounder and has been playing international forms of cricket such as the ODI and T20 series. This right-handed bowler and batsman have been a part of the IPL teams, Mumbai Indians and Chennai Super Kings as well.

With a reputation of being one of the most interesting and entertaining players in IPL, he holds a formidable tally of 74 catches made in 134 matches, with a maximum of 3 catches made in a single match of IPL.

This cricketer is the current captain of the Indian cricket team and has also amassed a massive fan-following in IPL as well. Virat Kohli is a right-handed batsman and a bowler, who has remained to be an essential player for the Royal Challengers in the IPL. He is known to be the batsman who has scored the maximum runs in any IPL series apart from being placed at the sixth position amongst the top 10 catch takers in IPL.

His tally stands at 73 catches in 177 matches, with a maximum of 2 catches made in a single match during IPL.

Shikhar Dhawan has a reputation of a batsman in the current line-up for the Indian cricket team. Standing as a left-handed batsman, but a right-handed off-break spinner, Shikhar‘s tally stands at 68 catches made in 159 IPL matches, with a maximum of 2 catches made in a single match of the IPL.

Manish Pandey has made 63 catches in 130 matches, with a maximum of 3 catches made in a single match of IPL.

He is one of the most formidable players for the Chennai Super Kings, and currently holds a tally of 63 catches made in 170 matches in IPL. Jadeja has made a maximum of 3 catches made in a single match of IPL.

Lastly, David Warner makes on our list as one of the best catchers in the history of IPL. This Australian top-order batsman is a right-handed batsman and a bowler. Warner has also been a part of the IPL teams, Delhi Daredevils and Sunrisers Hyderabad.

He holds a reputation of a formidable opener in the batting-line of any of the international formats of the game. Warner currently holds a record of 54 catches in 126 matches of IPL. He has had a maximum of 4 catches made in a single match of IPL.