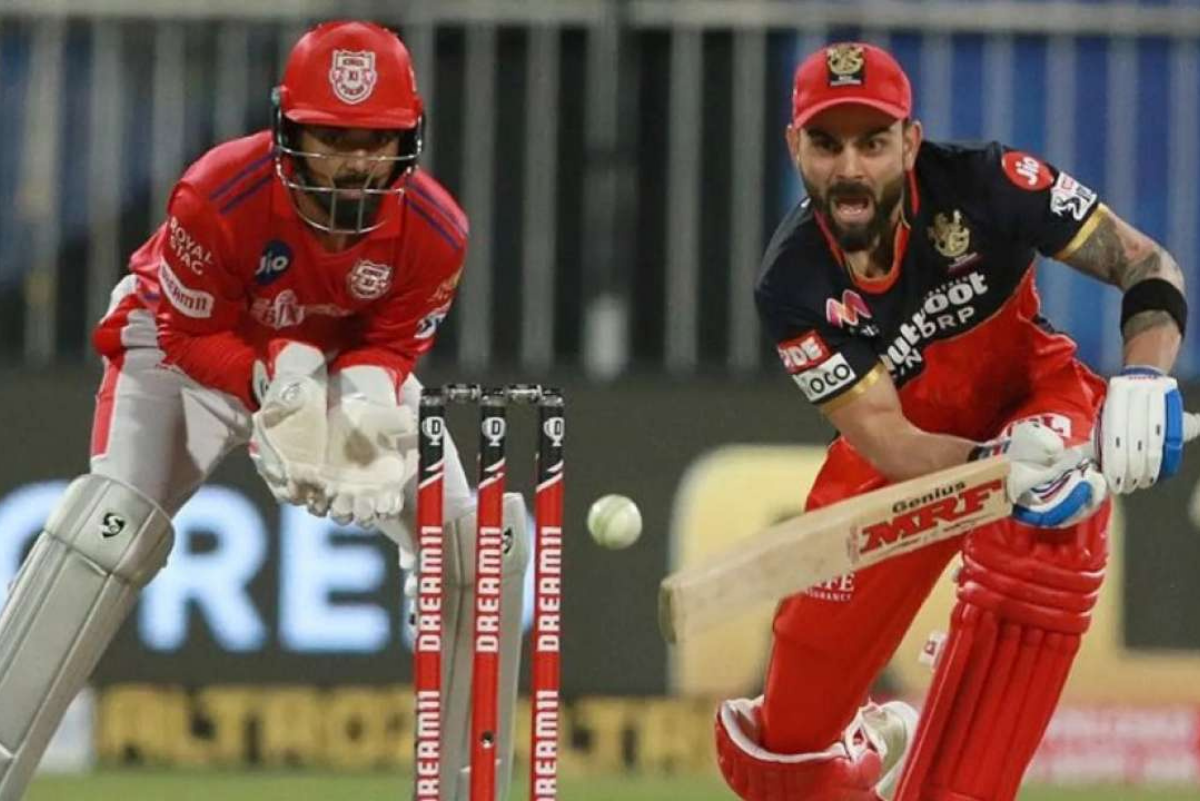 The IPL schedule for the 2022 season has been announced and curtains will be raised on 26 March in a replay of last year’s final match between Chennai Super Kings and Royal Challengers Bangalore. With 10 teams this season, teams are divided into two groups.

Both teams will look to start a new campaign with some electrifying performance. Let’s talk about the past history of these two giants.

Royal Challengers Bangalore always have been the heavyweight of IPL from season one. They always had the luxury of big star players with huge reputations but still have their trophy cabinet empty. Before the IPL 2022 auctions, the Bangalore team had a big task as IPL legend AB De Villiers announced his retirement from IPL and Kohli also stepped down from captaincy.

Mike Hesson-led management has gathered a competitive squad but there are some serious questions about their potential. They are yet to announce their captain for the upcoming season and if reports are to be believed, Faf du Plessis is set to edge out Glenn Maxwell and will lead the side for the upcoming season.

Apart from a new captain, Royal Challengers Bangalore also has opted to let go of talisman Yuzvendra Chahal and put their money on mystery spinner Wanindu Hasaranga who fetched more than 10 crores. Royal Challengers Bangalore certainly doesn’t stand out on paper but has some killer match-winners like Glenn Maxwell, Virat Kohli, and Mohammad Siraj.

If we talk about Punjab Kings and Royal Challengers rivalry then one word which automatically pops out is “runs”. Their rivalry has been filled with runs every single time both teams come together. Whether David Miller’s killer performance in 2013 or Virat Kohli’s magic in 2016, every time these teams have met, runs have piled.

One franchise that has been underwhelming since season one has been the Kings from Punjab. They started their IPL journey with a bang in 2008 and reached the semis but since then, they have only reached the semis once. The Preity Zinta side has again revamped their squad but this time around, they look stronger than ever under the leadership of Karnataka duo Kumble and Aggarwal.

They suffered a huge setback when their star player KL Rahul didn’t opt to be retained by the franchise and ended his reign with the team. The last 2 seasons’ hero Ravi Bishnoi also followed the path and the task was really difficult for Kumble and co but they have successfully built a strong squad with some outright match-winners.

For the first time in many years, they have a squad that is not completely dependent on one player and have various match-winners in ranks. Likes of Kagiso Rabada, Shikhar Dhawan, and Johnny Bairstow are some serious contenders to light up this season. Surprisingly Mayank Agarwal has been chosen to lead this team which seems only logical considering his time with the franchise and stature in recent years.

Top Batsmen with Most Runs- PBKS vs RCB Head to Head

Chris Gayle leads the chart with 873 runs. He has been the superstar of this fixture and has a century to his name as well. Interestingly, he has featured for both teams in the IPL.

Top Bowler with Most Wickets- PBKS vs RCB Head to Head

Yuzvendra Chahal has been the killer of this fixture with 25 wickets to his name. He will be the biggest missing from his fixture now as he has moved to Rajasthan Royals now. Although Sandeep Sharma has returned to Punjab Kings and is 2nd highest wicket-taker of this head-to-head.