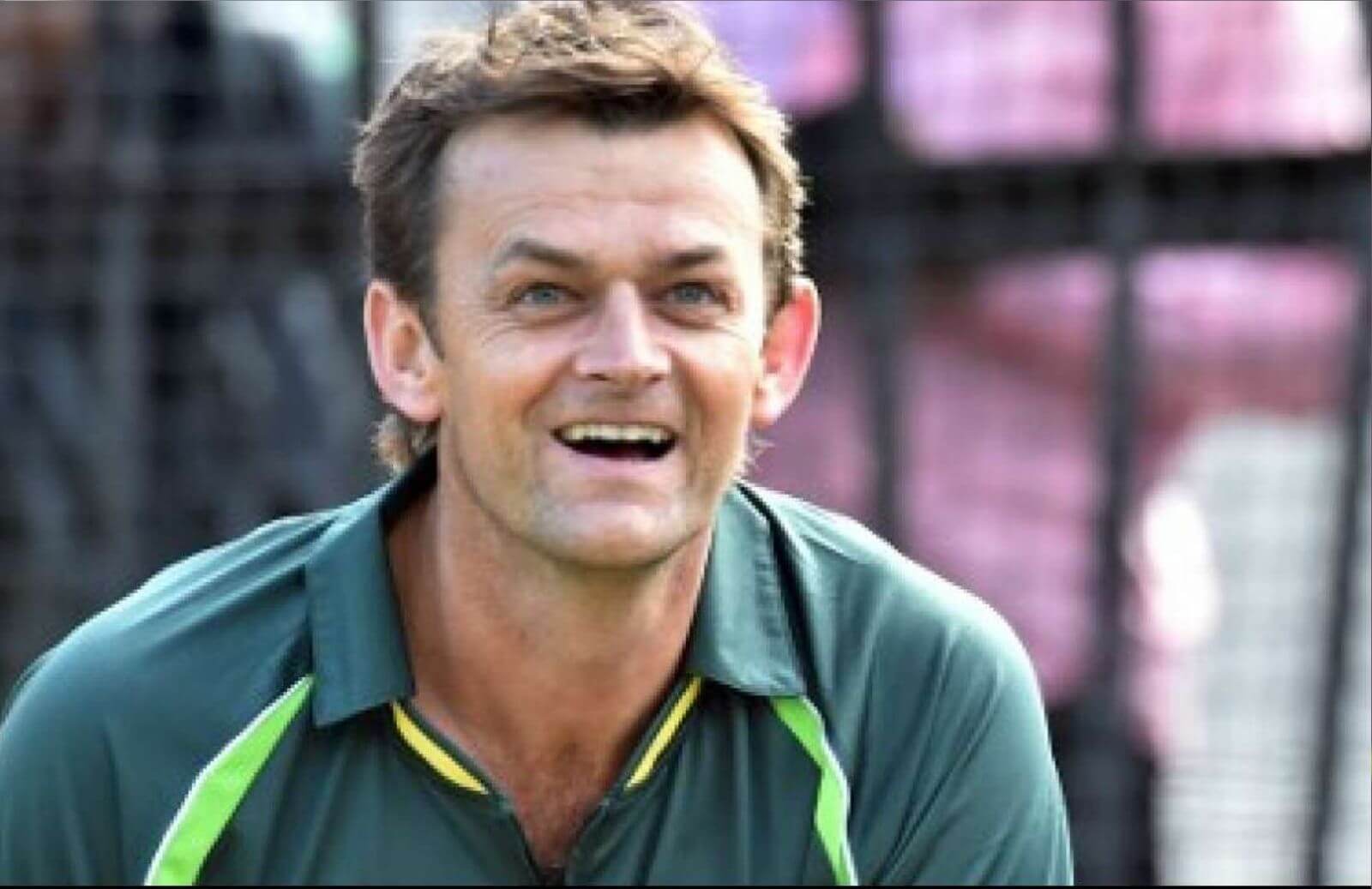 Ravindra Jadeja and Sanjay Manjrekar are not on good terms it is well known to everyone. The former Indian cricketer always comes out with statements against the Indian all-rounder. Interestingly, Jadeja gives a reply with his scintillating performances on the field. And, the same happened in the 3rd ODI.

It all started back in the 2019 World Cup when Manjrekar called Jadeja a ‘bits and pieces’ player. He was criticized as well by the fans for giving such a statement. And, the Jamnagar-born cricketer let his bat do the work for him. In the 2019 World Cup semi-final, he smashed 77 runs off 59 balls against New Zealand in stiff batting conditions. Although Team India lost the game. But, everyone praised the fashion in which Jadeja batted throughout the game. This was the first time when Manjrekar finished at the receiving end.

Ravindra Jadeja Let His Bad Do The Talking

Manjrekar as per his persona came out with yet another statement during the commentary of 1st ODI. He said that he has no problem with Ravindra Jadeja. But, he doesn’t like players of his kind. Even he rated Hardik Pandya in the same category.

“I do not have a problem with Jadeja; I have a problem with his kind of cricketers in white-ball cricket. Even Hardik Pandya will not be on my team. They add illusionary value to the team. Of course, I have always rated Jadeja highly in the Test format,” he added.

And, in the 3rd ODI, Jadeja once again came out with an emphatic response to Manjrekar’s statement. He came out to bat for Team India when they were reeling at a score of 152 runs for 5 wickets. The southpaw stitched an amazing partnership with Hardik Pandya and helped his side in posting a respectable total on the scoreboard. At one moment, Men in Blue were struggling to score 230 runs. However, courtesy to Jadeja and Pandya’s knock that took the Indian team to a total of 302 runs in 50 overs.

Jadeja scored 66 runs off 50 balls studded with 5 boundaries and three sixes. On the other hand, Hardik Pandya smashed 92 runs off 76 balls. The ardent followers of cricket couldn’t hold it onto themselves and hilariously trolled Sanjay Manjrekar for his poor statement against Ravindra Jadeja and Hardik Pandya.