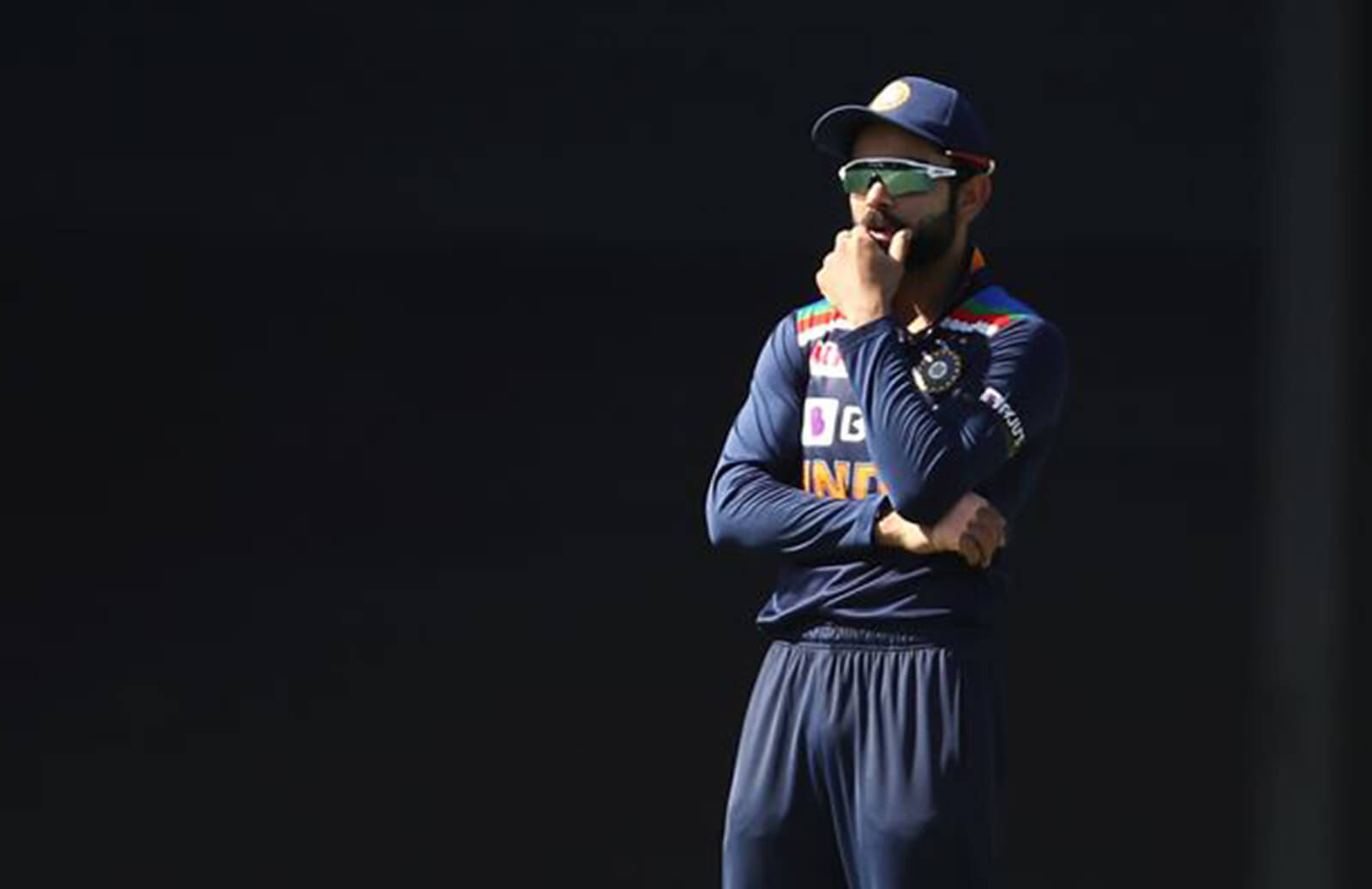 Australia managed a mammoth total of 374 runs against Team India. David Warner, Steve Smith, Aaron Finch, and Glenn Maxwell emerged as the glittery stars for their national team. Meanwhile, the Indian bowling unit looks quite pale and helpless on the batting-friendly wicket of Sydney Cricket Ground. Moreover, the Indian fielders added more to it with their sloppy fielding.

Virat Kohli had a lousy day at the toss and Aussie skipper Aaron Finch opted to bat first. The fans had lots of expectations from the star-studded Indian bowling unit. But, they failed to live up to the expectations of the fans. David Warner and Aaron Finch helped their side in getting off the mark with a brilliant start. Thet stitched a brilliant partnership of 156 runs.

The Indian bowlers struggled in getting their first wicket for 27 overs. In the end, Mohammed Shami finished the drought of the wicket as he dismissed dangerous David Warner. But, that didn’t put much pressure on the Aussie batting line-up. Aaron Finch and Steve Smith smashed Indian bowlers like it is a cakewalk for them. Finch managed to score his 17th international ton followed by Steve Smith, who was the 2nd centurion of the game. The former Aussie skipper scored a third quickest ton in ODI from his country. Smith got to his century in just 62 balls. Meanwhile, Glenn Maxwell played a cameo of 45 runs off 19 balls studded with five boundaries and three sixes.

In the end, Steve Smith was the last wicket to fall for the hosts. He managed 105 runs before getting bowled by Mohammed Shami. Australia has posted a mammoth total of 374 runs in stipulated 50 overs. Although Indian bowlers were not at their best. But, still, they managed to create some golden chances in the game. However, Indian fielders had a bad day out in the ground. The likes of Hardik Pandya, Mayank Agarwal, Shikhar Dhawan, Shreyas Iyer dropped quite a few easy catches and committed midfield on different occasions. The fans took to social media and trolled Team India for their below-average fielding in the 1st ODI.