Cameron Green Walks Off The Field After Getting Hit With The Ball, Another Blow For Australia Ahead Of 1st Test 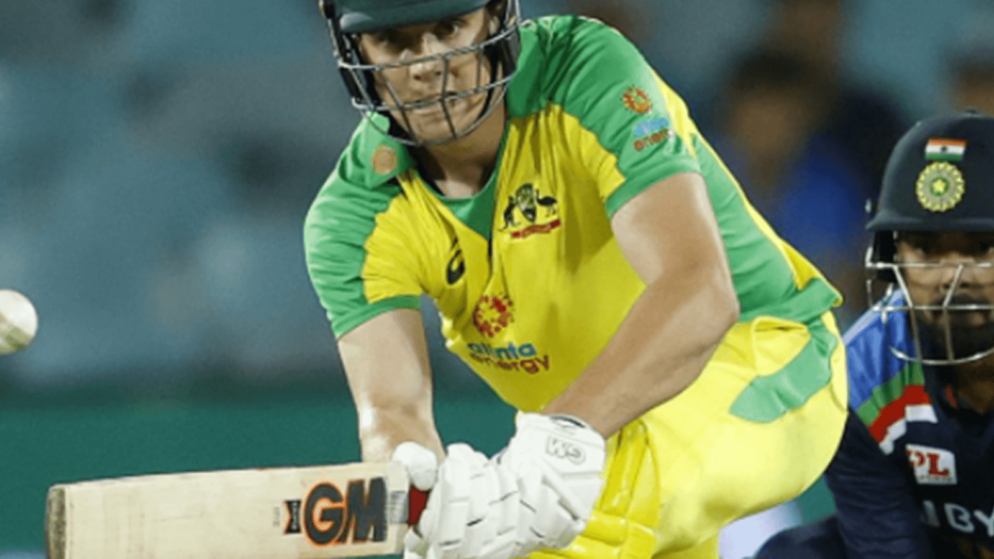 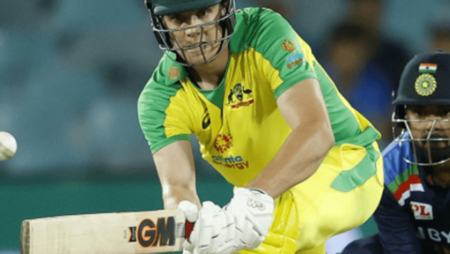 Australia suffered another big blow as their talented all-rounder Cameron Green was hit with the ball on the side of the head while bowling. He soon left the field and might be given a rest for the whole game. He was expected to start for the hosts in the Adelaide Test, who have already lost the services of David Warner for the series opener. Meanwhile, Will Pucovski is also doubtful as he was also stuck with a well-directed bouncer bowled by young Indian pacer Kartik Tyagi.

In the 1st inning, India was dismissed at a score of 194 runs. Jasprit Bumrah hogged the spotlight by showcasing his batting skills. He smashed his maiden first-class fifty and went back to the pavilion unbeaten.

Another Blow For Australia, Cameron Green Hit With The Ball On The Head

The horrific instance happened when Cameron Green was bowling in his second spell for the day. He bowled a full-length delivery to Jasprit Bumrah. And, the latter played cover-drive with a straight bat. The young bowler didn’t get enough time to react and was stuck with the ball quite badly. Soon, he sat on the field with his hands on his head. Mohammad Siraj, who was standing at the non-striker end, suddenly ran to check if he was fine or not.

Earlier, in the 1st practice game, young opener Will Pucovski was also hit with a well-directed bouncer off Kartik Tyagi. There is no update on his availability for the 1st Test. But, if he sustains a concussion then he will be ruled out at least from the first couple of games.