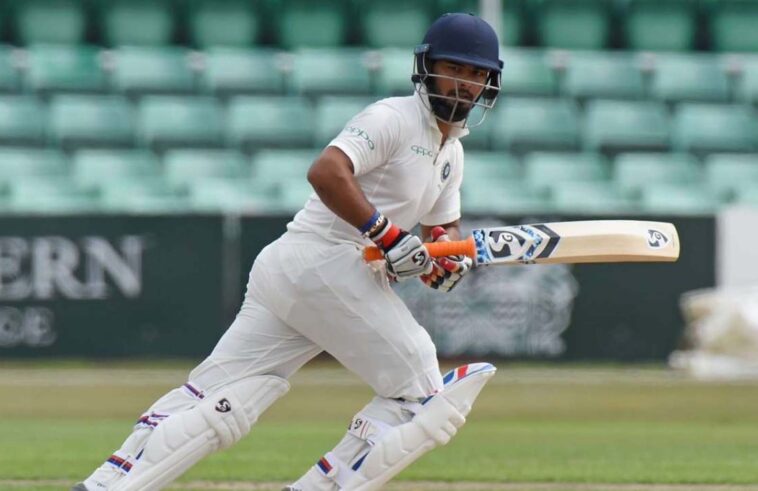 India lost 1st ODI to Australia by a margin of 66 runs at Sydney Cricket Ground. This the 4th consecutive defeat of Men in Blue. Also, this is the first occasion after 2016 when Team India has lost four consecutive one-day international games. Hardik Pandya and Shikhar Dhawan tried their best. But failed to cross the winning line.

Men in Blue lost the toss and were invited to bowl first in 1st ODI. And, there was not much available for the bowlers from the wicket. Jasprit Bumrah, Mohammed Shami, and Navdeep Saini failed to get an early breakthrough for their team. It took 26 overs for the Indian bowling unit to grab their first wicket in the game. Mohammed Shami broke the dangerous partnership of David Warner and Aaron Finch by dismissing the former. The southpaw scored 69 runs in the 1st ODI.

Steve Smith, who came out to bat at number three looked in full flow. He took some time in order to get settled on the wicket before taking the charge. Meanwhile, Aaron Finch scored runs in every region of the ground against Indian bowlers. He also achieved a big milestone of scoring his 17th ton in ODI cricket. And, Bumrah took his first wicket of the game. He bowled a good delivery but Finch ended up giving a regular catch to KL Rahul. Steve Smith also followed the footsteps of his skipper and scored a quick ton in the 1st ODI.

Glenn Maxwell also contributed well with the bat and scored 45 runs off 19 balls. In the end, India was given a record total of 374 runs to chase in stipulated 50 overs. Mohammed Shami finished as the leading wicket-taker and he took two wickets in the game.

Coming onto the chase, Team India got off the mark with a flying start in their quest to chase a mammoth target. Mayank Agarwal and Shikhar Dhawan stitched a quickfire partnership of 53 runs in the first five overs. However, Aussie bowlers marked a strong comeback and dismissed Mayank Agarwal, Virat Kohli, and Shreyas Iyer quite early.

Meanwhile, Shikhar Dhawan kept on scoring runs from the other batting end. After Shreyas Iyer departed, Hardik Pandya came out to bat and the last hope for the visitors. He batted supremely well along with the Indian opener. They significantly brought their side back into the game on the back of their partnership. But, Adam Zampa helped the hosts in getting an important breakthrough by sending Shikhar Dhawan back to the pavilion.

Afterward, Hardik Pandya also lost his wicket while attempting a six over long-on. The visitors were sent on the backfoot and host bowlers had no problem in cleaning the Indian tail. And, Team India could manage only 308 runs in 50 overs. Hardik scored a knock of 90 runs studded with 7 boundaries and 4 sixes whereas Shikhar Dhawan amassed 74 runs. For Australia, Adam Zampa finished as the best bowler as he grabbed a brilliant four-wicket haul in the 1st ODI.

The fans flooded social media with posts praising the performance of Australia. Meanwhile, some even trolled Team India for their poor fielding and batting performance.