‘Focus On The Process,’- Sachin Tendulkar Backs Ajinkya Rahane To Perform Well As Captain vs Australia 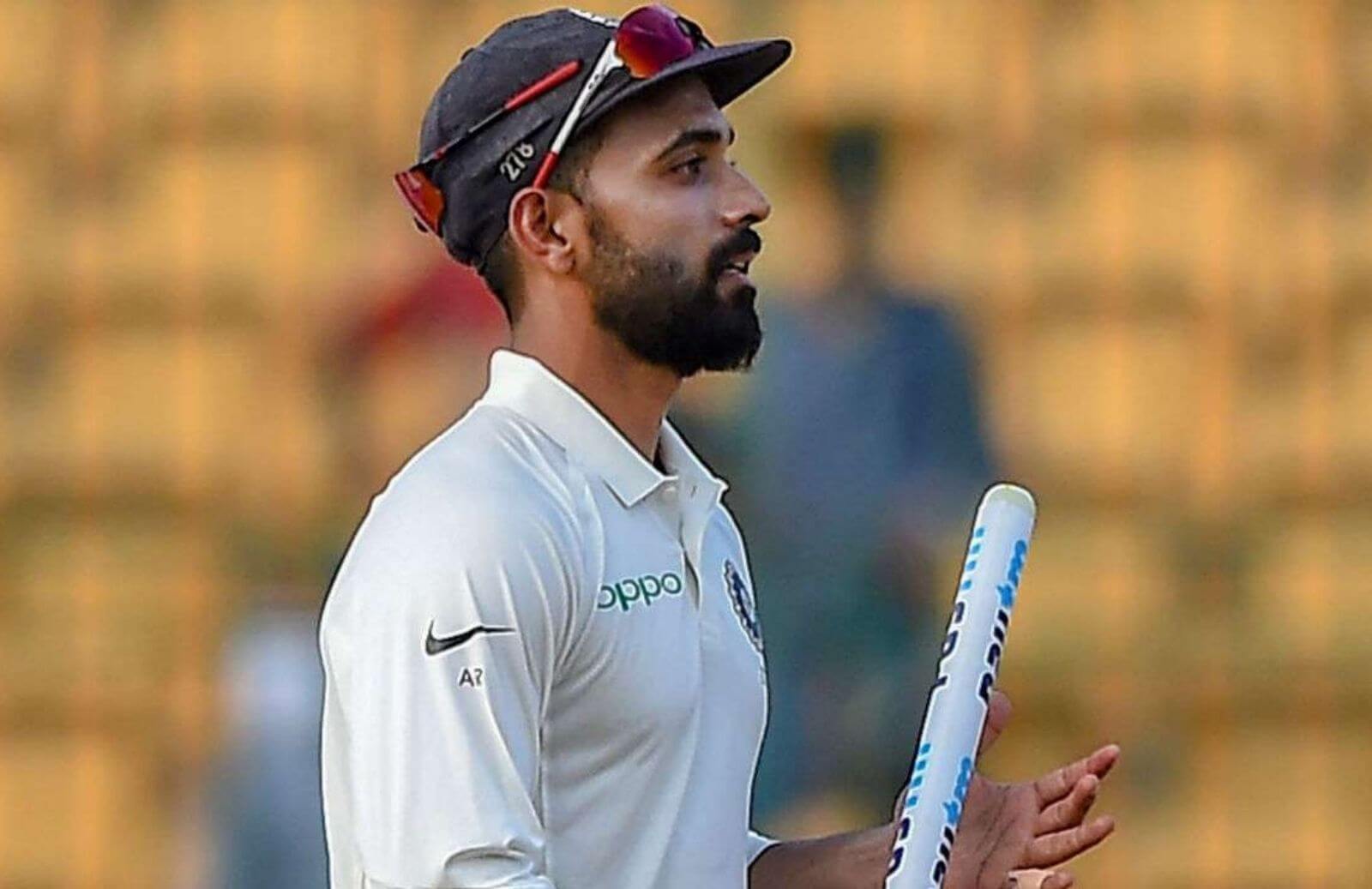 Sachin Tendulkar, the former Indian legendary batsman has backed Ajinkya Rahane to do better as a skipper in Border-Gavaskar Trophy. After the Adelaide Test, Virat Kohli will go on paternity leave to be with his wife for the birth of his first child. And, Rahane is expected to lead the national side in the absence of a regular Indian skipper.

Ajinkya Rahane is going to be a vital cog of India’s batting line-up. He is not a regular face in white-ball cricket. But, the right-handed batsman has done a brilliant job in red-ball cricket. Also, he has a good record leading Team India in Tests. He has won all the games as the in-charge of the team in Tests.

Sachin Tendulkar was full of praise for Ajinkya Rahane ahead of the 1st Test. He said that the latter is a well-balanced individual with a very sharp brain. He added that jinx never takes anything for fun and likes to come up with 100% effort in every game. Sachin opined that Rahane doesn’t look aggressive in gestures but he has that in him.

“This is going to be slightly different. Having interacted with Ajinkya Rahane, I know he has a very smart brain and he is balanced. He is aggressive but it’s controlled aggression. Whatever time I have spent with him, I know he is a hard-working player,” Tendulkar Sports Today.

The former player said that he has spent lots of time with Rahane in the dressing room. And, he has an opinion that the 32-year-old is a very hard-working individual, who prepares a lot before taking the field,” He takes nothing for granted, and if you’re working hard, if you’re sincere and honest in your preparation, the result will invariably follow. I am sure the team would prepare to the best of their ability. Don’t be focused on the result. Focus on the process and the results will follow,” he added.

India vs Australia 1st Test is currently being played at Adelaide Oval. And, the former has opted to bat after winning the toss.