‘How Many Catches,’- Aakash Chopra Takes A Sly Dig On Team India’s Fielding In 1st Test 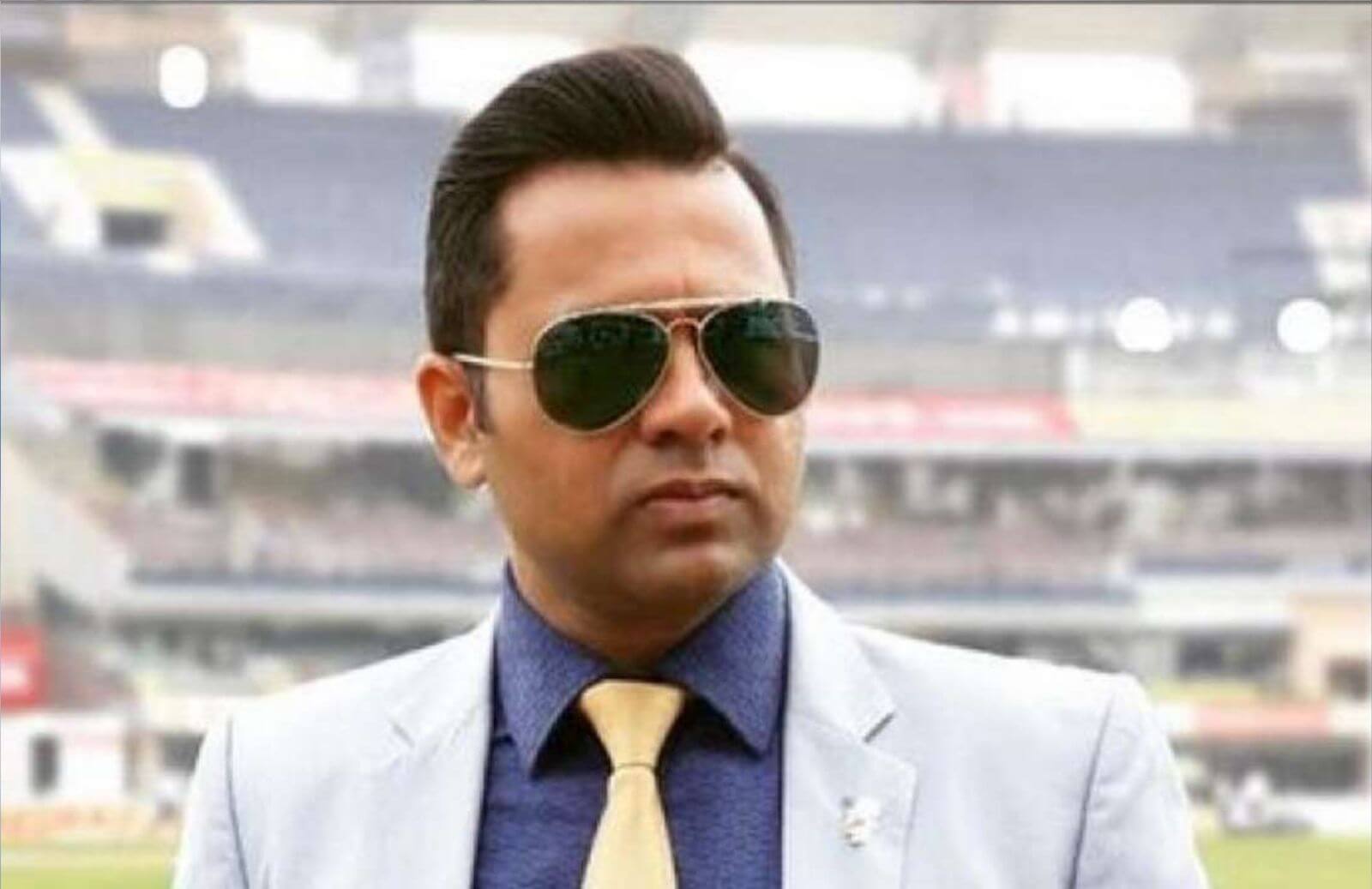 Indian bowlers have performed commendably well in the 1st innings of the Adelaide Test. Meanwhile, the batsmen have also given above-average performance against the hosts. But, one thing that cannot be ignored is the poor fielding level of Team India. They dropped few sitters in a day-night affair and fans back in Indian slammed players for poor fielding. Even, Aakash Chopra also took a sly dig at Team India’s fielding.

The visitors posted a total of 244 runs on the scoreboard batting first in the Test match. The hosts stumble in their response against Team India’s bowling attack and lost their ways in the beginning. Umesh Yadav and Jasprit Bumrah got off the mark with a bang. This is the reason why Australia took 5 overs to score their first run of the game. However, Bumrah helped his team in getting the first breakthrough of the day as he dismissed Matthew Wade in the 14th over. In the very next over, he took the wicket of Joe Burns that set hosts on the backfoot.

Marnus Labuschagne, the second-best batsman of Australia, had a lucky day and he got a couple of chances while batting. He was first dropped by Jasprit Bumrah at deep fine-leg off Mohammad Shami. The fielder thought of saving a boundary due to which he dropped a sitter.

Soon after a few overs. Prithvi Shaw dropped a dolly that left Indian fans furious. Although Indian bowlers did everything to bring their side back in the game. But their fielding level was way below average. Aakash Chopra, the former Indian cricketer turned commentator took to his official Twitter handle and shared a post that read,” How many catches India has dropped since landing in Australia? Quite a few in the white-ball series too…. #AusvInd.”

It is not hidden from anyone that the level of Virat Kohli & Co. fielding in Australia is quite low. They dropped many easy catches during the T20I and ODI series as well. This is why the former player took to a micro-blogging site to show his disappointment. Currently, Australia is struggling at a score of 173 runs for a loss of 9 wickets.