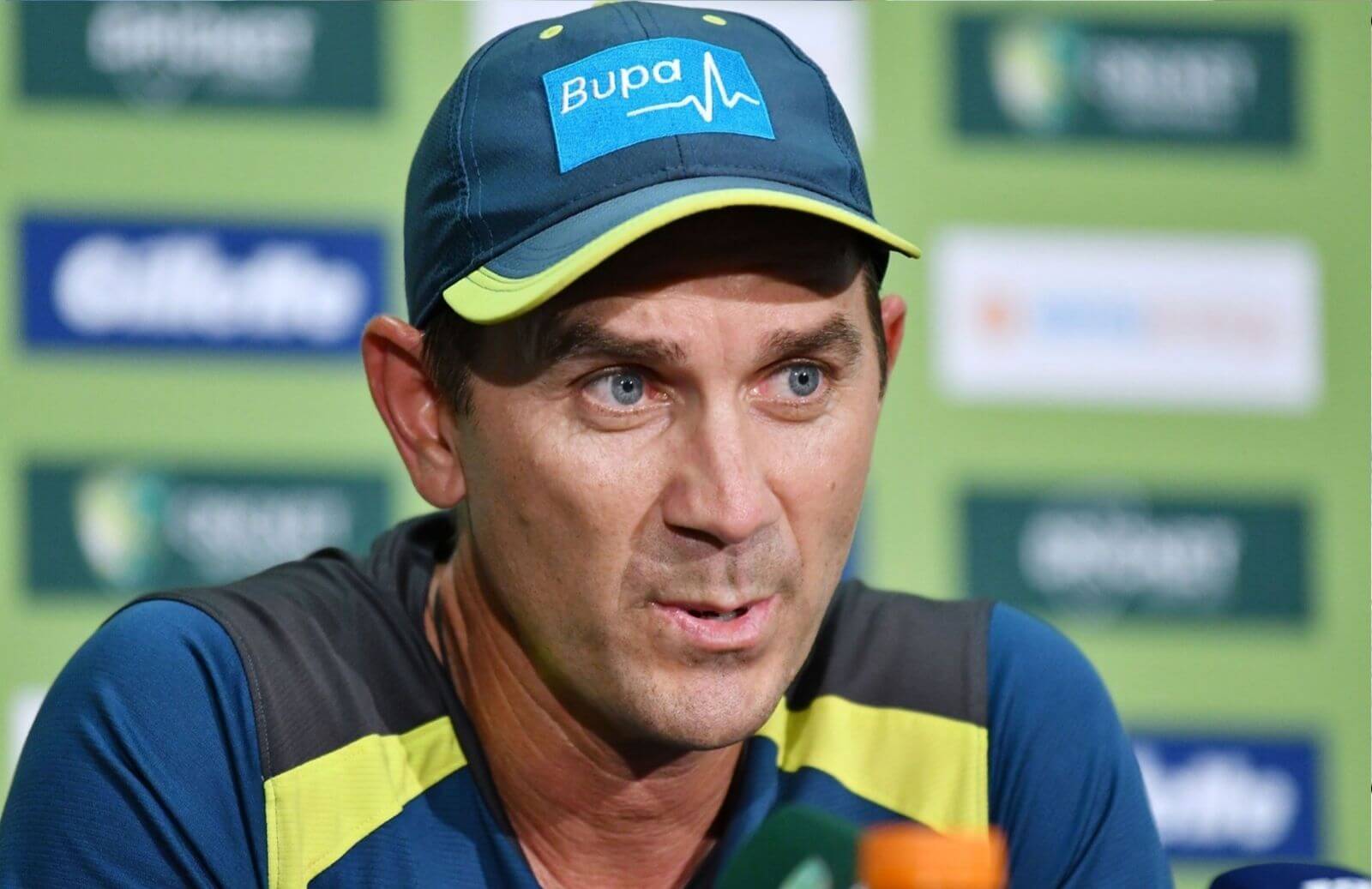 India will lock horns with Australia in the Boxing Day Test that will be played at Melbourne Cricket Ground. The visitors suffered a humiliating defeat in the previous affair by 8 wickets. They were dismissed at a low score of 36 runs, the lowest score of Indian Test history. And, Justin Langer has revealed the playing 11 for the 2nd Test two before the commencement of the game.

Australia was on the backfoot till the end of Day-2 in Adelaide. But, a wordclass bowling spell from Josh Hazelwood and Pat Cummins took the game away from Team India in the first session of Day-3. The fans along with former cricketers were surprised as they witnessed one of the biggest collapses in the history of cricket history. However, now Team India will be focussed on putting their best forward in the Boxing Day Test.

Justin Langer, the Aussie head coach said that he doesn’t see any scope of change in the team. He feels that unless anything wrong happens in the upcoming days, he will not opt for a single change in the side. The former Aussie player was also pleased with the fact that Australia and India will be playing the iconic Boxing Day Test in front of 30,000 crowds.

“I’ll be a pretty courageous man to change the playing XI this Test match after the last one. Unless something happens over the next few days and that can in the world we live, but we are going with the same XI,” stated Langer in a virtual press conference as quoted by the New Indian Express on Thursday.

Earlier, CA had given permission for the entry of only 25,000 spectators. But, now they have increased it to 30,000 per day.

“Thirty thousand (crowd) is better than none. And it wasn’t that long ago, probably a few weeks ago, that we wonder if we had a Boxing Day Test match in Melbourne. Every time I come here I pinch myself, playing at the MCG. I’ve come here a lot. It’s just an amazing stadium, the hype about it, and boys love playing here. The Indians will love, probably lot would have dreamt of playing here a Test match and Thirty thousand is better than none, and it certainly provides the atmosphere,” added Langer.