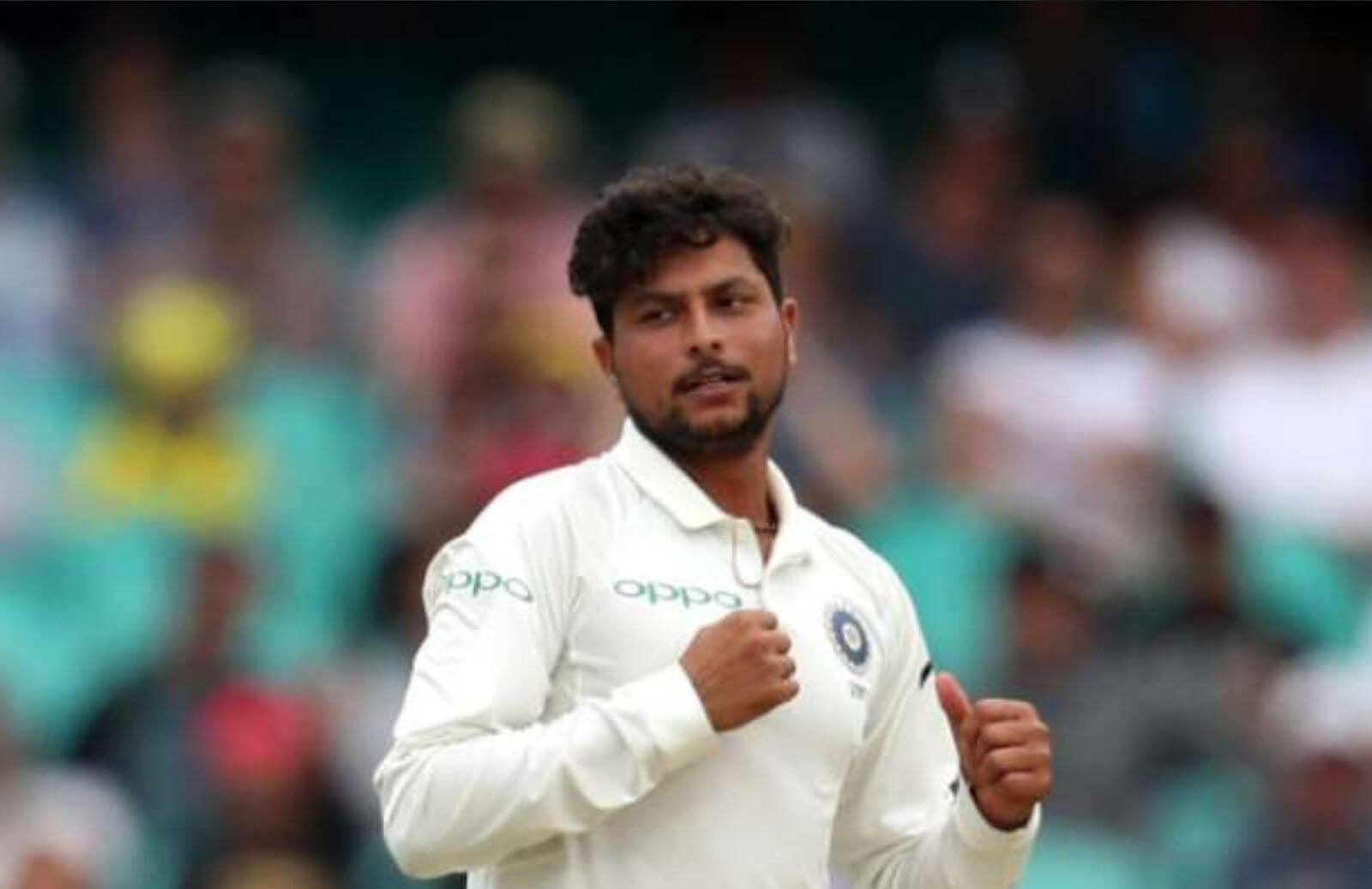 Team India has begun with the practice for the fourth and final Test that will be played at The Gabba in Brisbane. And, a video has got viral in which Kuldeep Yadav’s brilliant delivery left young Indian opener, Shubhman Gill, in a dilemma. It also looks like the visitors might pick chinamen, Kuldeep Yadav, for the final Test as a replacement for Ravindra Jadeja.

Kuldeep Yadav played his last Test back in 2019 on India’s previous tour to Australia. Since then he has fallout from the packing order to a sudden dip in his bowling form. However, he was picked in the squad as the 3rd spinner in the side by the national selectors. He is still due to make his first appearance in Australia on his current tour. With Ravindra Jadeja getting injured, the team-management might pick him as the second spinner in the team.

He was spotted in the nets working out hard in Brisbane. Also, he looked well in touch and bowled some brilliant deliveries. The Indian spinner was so good that he left in-form opener, Shubhman Gill, in disguise on whether to play or leave it.

The Punjab-born batsman stepped out of the crease in order to play his stroke against Kuldeep Yadav. But, the latter cunningly bowled a shorter one that left Shubhman in the middle and he played a lose cut that would have carried to the slip fielder in the match.

The Indian cricket fans can expect a number of changes in Team India with Jasprit Bumrah, Ravindra Jadeja getting and Hanuma Vihari getting injured. There are rumors that BCCI will soon announce the replacement and Washington Sundar might receive his maiden Test call-up.

The BCCI took to their official Twitter handle and shared a clip of the same instance on a micro-blogging site. They also gave a caption to the same that read,”How is that from @imkuldeep18? Would you give that OUT? #TeamIndia#AUSvIND.”