‘Marcus Harris Will Play If Will Pucovski Is Not Available,’- Justin Langer Looks Hopeful Ahead Of Brisbane Test 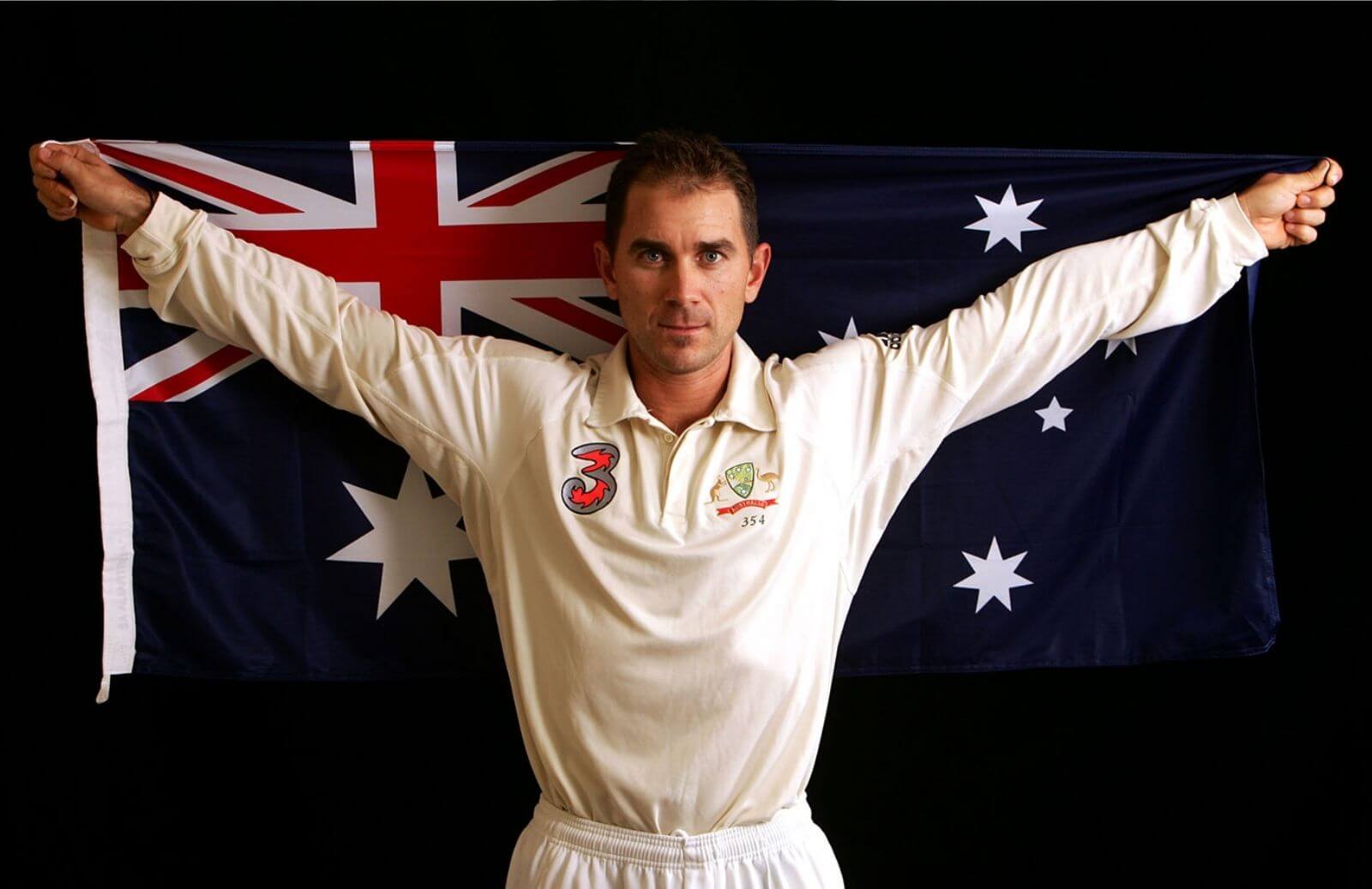 Will Pucovski had a fine debut in Test cricket and he scored a brilliant fifty against lethal Indian bowlers. But, he stuck with an injury during the Sydney game and was taken to hospital for the scans. If he is unavailable then it will be a big setback for the Australian side and Marcus Harris will be picked as the replacement of the youngster. However, Justin Langer, the Aussie head-coach looks hopeful that the 21-year-old is expected to be available for the final game at Brisbane.

Will Pucovski sustained an injury while fielding against India at Sydney cricket ground. In an attempt to save runs, he went for a dive. But, the youngster fell down in an awkward position. Soon after the instance, he left the field along with the team physio. With series on a level, he will be an important player for Australia. And, his availability is still under the clouds of uncertainty.

During an interaction, Justin Langer said that they will be informed about Will Pucovski’s situation very soon. He opined that the opener might quickly join the squad or he will be rested for a couple of weeks. Langer was clear that if the 21-year-old is unavailable then Marcus Harris will partner David Warner in the upcoming affair.

“We’ll probably know tonight I reckon, whether he’ll be right to go. It’ll either be a quick turnaround and he’s back up and into it, or it might be a few weeks. He’s a young guy, he has just played his first Test. So mentally he’s going to be exhausted anyway. We’ll keep an eye on how he pulls up today.” Langer told reporters on Wednesday.

“With shoulders, as long as he can bat OK and catch – it’s not as big a deal in Test cricket … we’re really hopeful he will get up. If he doesn’t then the obvious thing is Marcus Harris would come in as the opener.

“He was going to have a scan after that day’s play anyway,” Langer added.