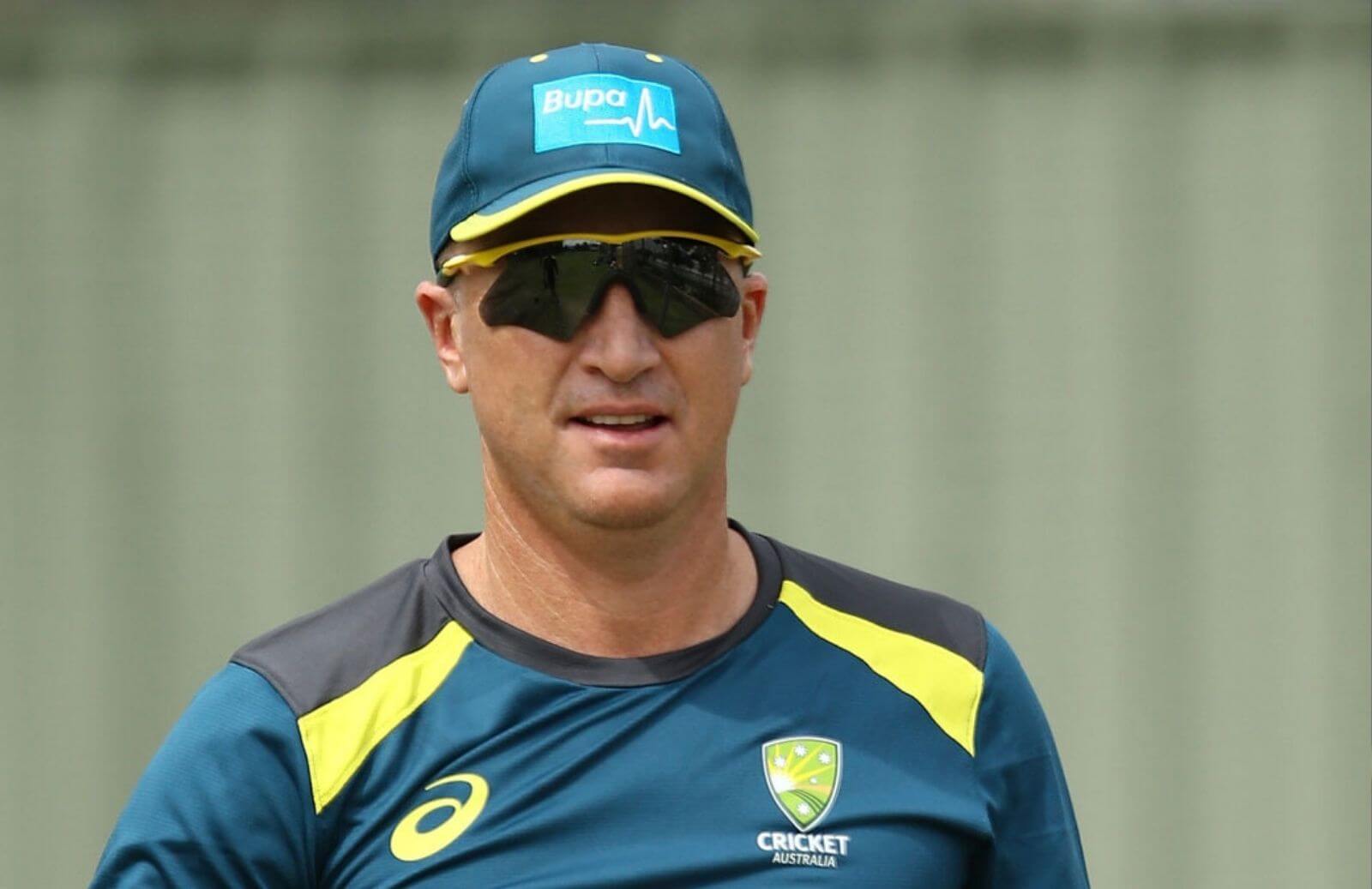 Brad Haddin, the former Australian skipper feels that India’s best shot of winning was in Adelaide. And, they might not recover from a humiliating loss before the crucial Melbourne game. India was bundled out for a score of 36 runs in the 2nd innings of the series opener and lost a one-sided affair to Australia.

Australia had a great and memorable game against Team India in Adelaide. They were on the back foot on the first couple of days. But, a world-class bowling spell from Jos Hazelwood and Pat Cummins took the game quite far from the reach of Team India. Many former cricketing greats reckon it as the worse day in the history of Indian cricket. Virat Kohli & Co. recorded the lowest total in an inning of a Test match in its history.

With Virat Kohli leaving for India, the Border-Gavaskar Trophy is going to be a tough one for the national side. Brad Haddin asserted that the only way for Team India to win any of the games was in Adelaide. However, now the possibility is quite slim that the visitors can turn things around in such a small span of time.

“I thought their only opportunity to win a Test match was the first Test at Adelaide.I thought the conditions suited their bowling and I thought they’d get enough runs. But I don’t think they’ll be able to turn it around.

“You’ve got one Test-up at Brisbane where no one beats Australia. These next two wickets will be suited to Indian cricket, but I don’t think they’ll be able to turn it around,” Haddin added.

“They had a great bowling attack the last time they come out here, and now with Shami out with a broken arm they don’t have enough depth to cover that,” Haddin said.

India vs Australia 2nd Test will be played in Melbourne starting on December 27. And, the management is yet to announce the replacement for Mohammad Shami, who sustained an arm fracture during the 2nd innings of the Adelaide Oval Test.