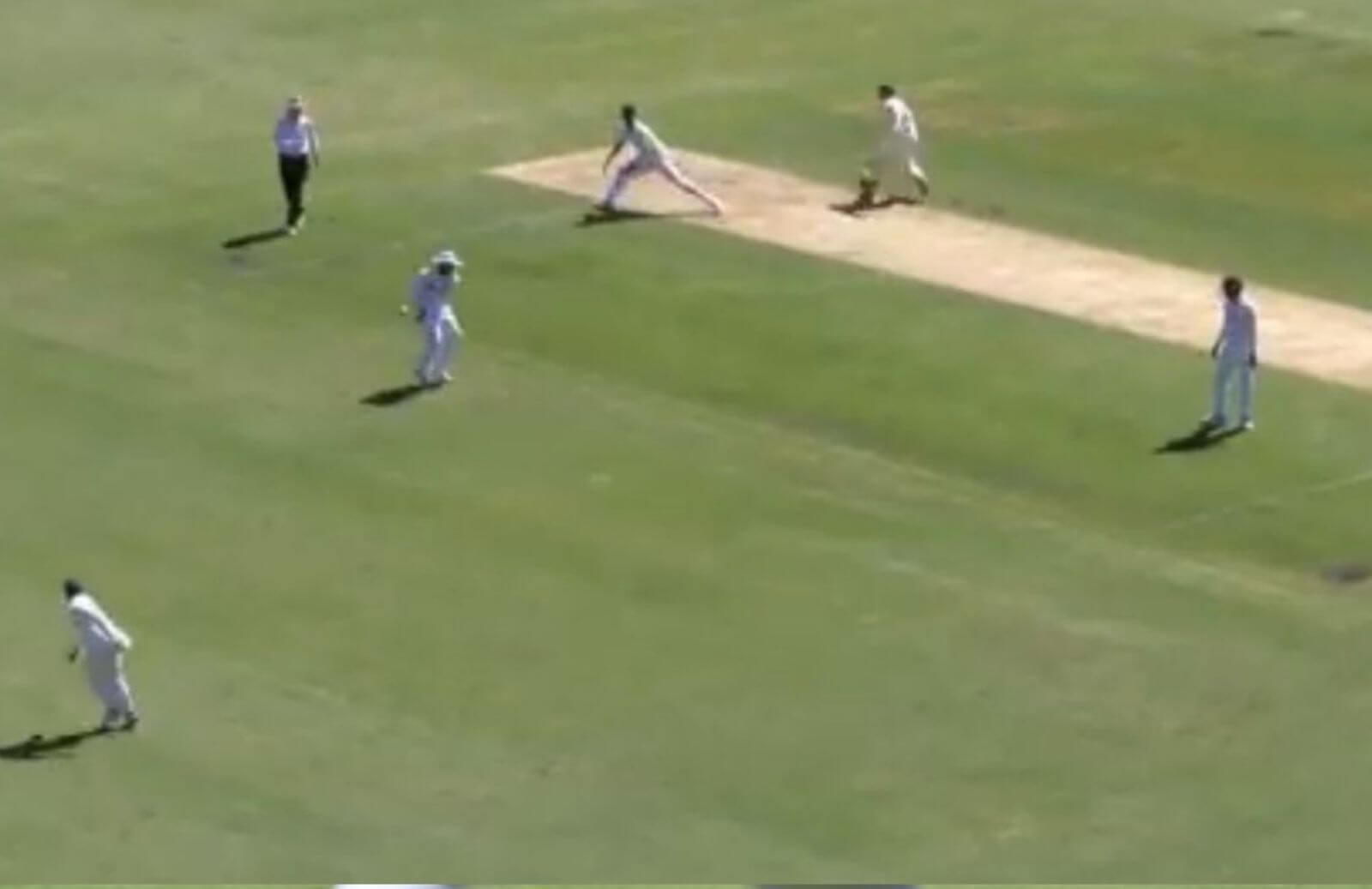 India’s fielding coach R Sridhar has revealed that head coach Ravi Shastri had threatened Australia that Team India will boycott the tour if they will not allow the families to travel with the side. India played series across all the formats against Australia. The visitors won ODI and Test series but lost ODIs. During a chat with Ashwin, they revealed the whole instance.

Ashwin: Before 2021 started, there was plenty of drama in Melbourne. When they had called us to Australia, they had said you’ve already been in a bubble for 3.5 months (for the IPL). We were told there will only be a ‘soft bubble’ in Australia after quarantining for 14 days. They said you can go for coffees, watch movies, go out and be jolly… but suddenly after the series was 1-1, they said to stay in your rooms!

How can we stay in the room forever? I was here with my family and the kids were eating my ears. It was a challenging time, news was all over the media.

R Sridhar: Before all this, when we were quarantining in Dubai, they suddenly said families are not allowed. The Australia tour had not even started but the sledging had begun. We had plenty of calls through the nights, but they said families won’t be allowed.

Ashwin: I said that to my wife, and she said okay I’ll search for another husband! It’s been six months since we saw each other, and my family had just arrived in Dubai. And then they said this.

Sridhar: There were seven families then, how could we convey it to them? And then entered Ravi Shastri. He called for a Zoom call and said “if they don’t allow my boys’ families, we will not go for the tour! Do whatever you want, we’ll see.” And then he said one thing:

“No one knows Australia more than me. I’ve been going for 40 years. I know how to talk to them, how to bargain with them.” The BCCI was shaken. Overnight, the Australian government worked on the weekend and got permission!

Ashwin: It has never happened before history… in Sydney, there was a weird scenario. Both India and Australia were in the same bubble. But when Australian players were in the lift, we were not allowed to enter.

Sridhar: It was all a bit humiliating.

Ashwin: It was very difficult to see. We are all in the same bubble, but you get into the lift and share the lift space!