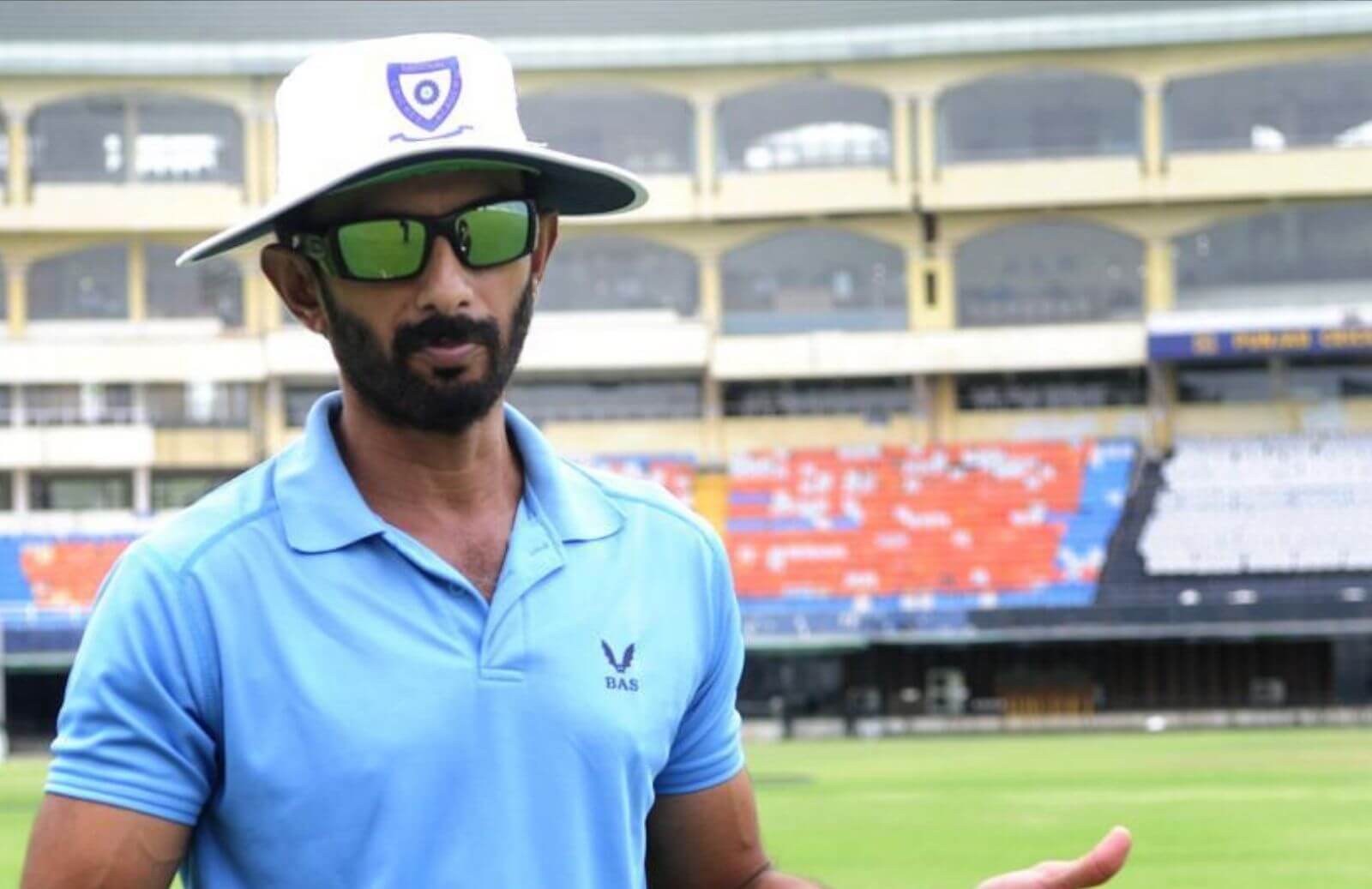 Australia has announced their playing eleven for the final Test match in Brisbane. They have made only one change in the side as Marcus Harris comes in for injured Will Pucovski. On the other hand, the cricket fans are waiting for the announcement from Team India. And, the ardent followers will be glad to know that there are chances that Jasprit Bumrah can play in the crucial Test. The batting coach Vikram Rathour has asserted that the final decision will be taken on the morning of the match.

In an interview, India’s batting coach Vikram Rathour said that the medical team is closely monitoring the injuries of the players. He added that whether Jasprit Bumrah will play in the 4th Test at The Gabba or not will be decided on the morning of the game.

As per him, the team-management wants to take time before coming to a decision. Vikram Rathour also added that he is not in a position to give an exact update on the injuries of the players. But, still, there is a chance that Bumrah might feature in the 4th Test.

“The medical team is working with Bumrah, we have to see tomorrow morning whether he is fit to play the fourth Test or not. If he can play, he will play, if he cannot, then he won’t

“The injuries are still being monitored. Our medical staff is looking into it, I would not be in a position to comment on this right now. We would like to give them as much time as possible. It will be tomorrow morning that you will know which eleven takes the field,” Rathour said on the eve of the final Test,”