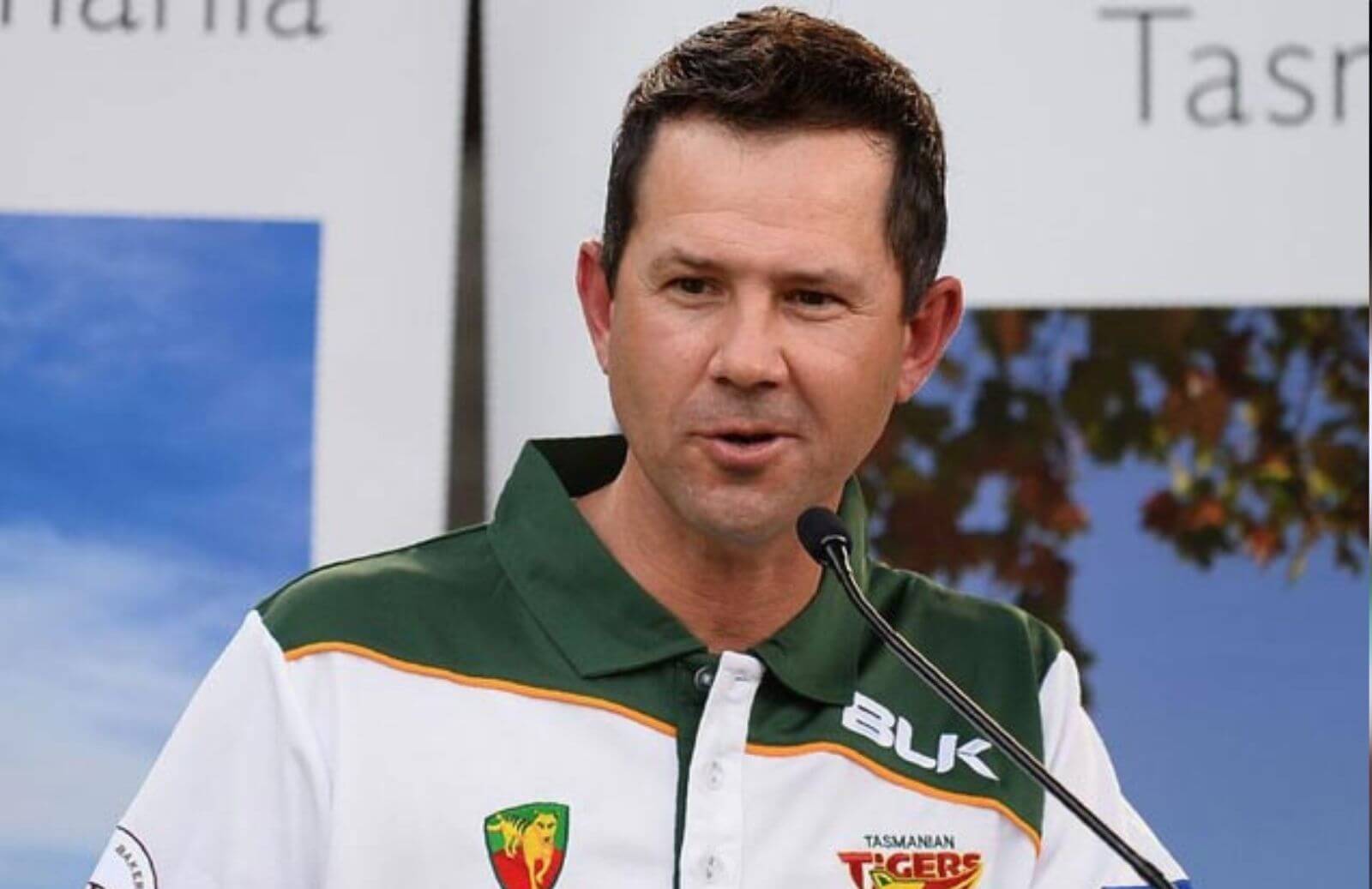 Rishabh Pant has managed to turn his critics into his fan on the back of his marvelous knock of 97 runs at Sydney cricket ground. Ricky Ponting, who criticized the Indian wicketkeeper for his bad habit of dropping sitters in the game, praised Rishabh Pant for his brilliant effort. He also praised Ajinkya Rahane for promoting the southpaw in the batting order.

The 23-year-old was heavily criticized by the cricket fans and fraternity for his poor run in the national outfit. However, he has finally fired up with an epic response. In Sydney, he came out to bat when India was hurling at a loss of four wickets for 102 runs. He well partnered senior player Cheteshwar Pujara and stitched a brilliant partnership of 148 runs and rescued his team from a crucial situation.

It is reckoned as one of the best innings that Rishabh Pant played in the last 12 months and it will be remembered for years in international cricket. Courtesy with Ajinkya Rahane, who took a risk by sending Pant ahead of Hanuma Vihari.However, after the game, everyone praised the stand-in skipper for his brilliance.

The former Aussie skipper Ricky Ponting also praised Rahane’s captaincy. He said that the Indian skipper was quite active and played a good move at the right time. The former skipper also asserted that although Pant got lucky on a couple of occasions.

Ponting praised Pant saying that he is skkillfull and proper Test batsman, who clear the doubts of his critics that felt whether he can play in the middle-order or not.

“Very good proactive captaincy or coaching for sending Rishabh up. For India to stay in with a chance to win, they needed to do that. He had a little bit of luck with Paine putting him down a couple of times,” Ponting said. Ponting said as quoted by News18

“It’s not all crash and bang with him, there is a lot of skill involved, and he is a proper test match batsman to the point today where a lot of the commentators were saying can he play as a batsman in the middle order and have Saha keep.” he added.

“It was a masterstroke to put him up there, but he still got to play that innings, and he did it. He does it in his own way; he does it with a bit of swagger and confidence,” Ponting said

“Taking on Lyon like he did, even with fielders out says he backs himself and his skillset. I said at the start of the series that there is a chance for him to cement himself as India’s keeper-batsman for the next 10-12 years and innings like today will go a long way in helping that.” former Aussie skipper concluded.