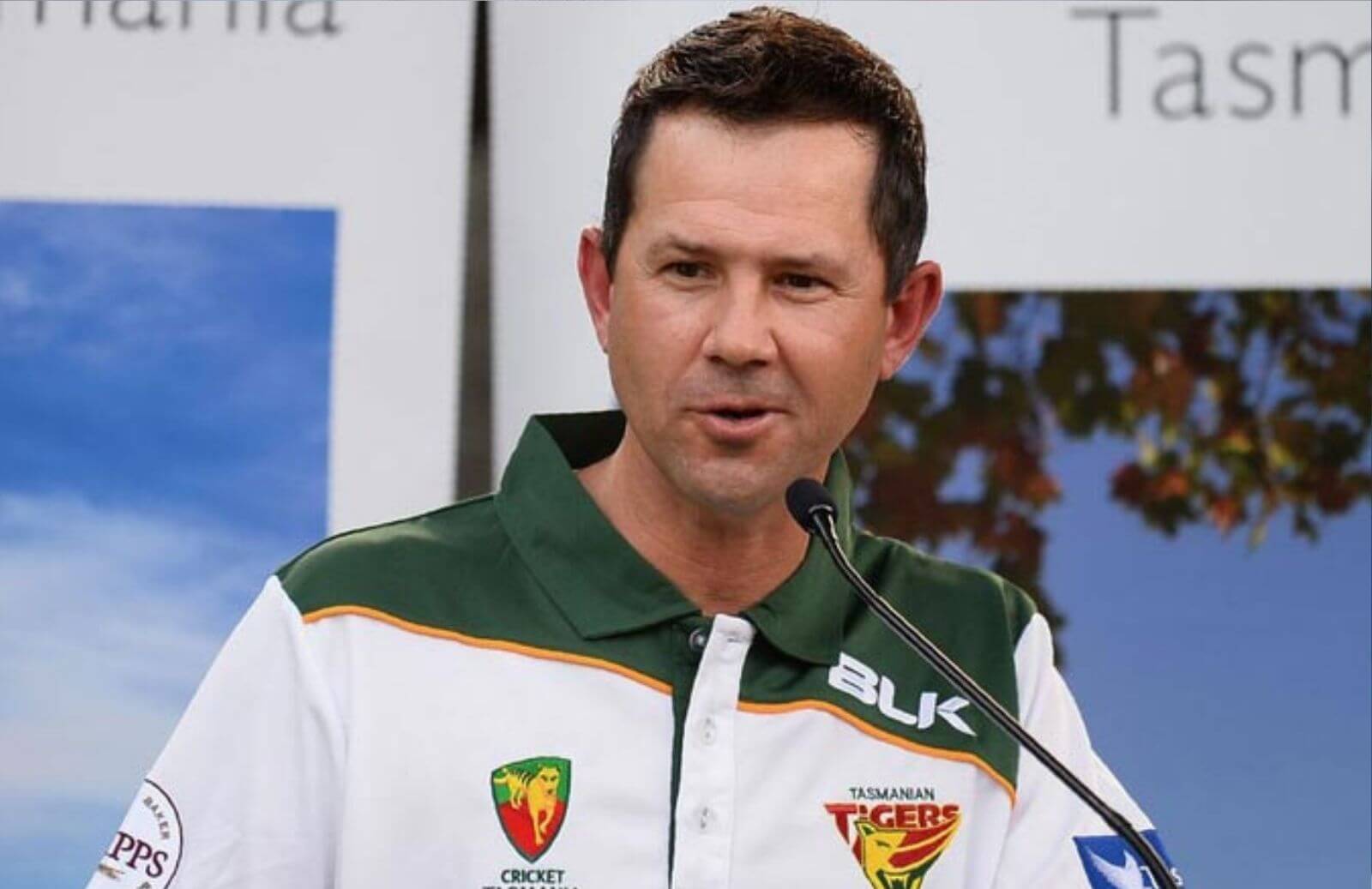 Australia is currently playing against India in the 1st Test of the Border-Gavaskar Trophy. The players have not yet taken the sledging route against each other. And, so far there has not been any controversial instance on the field. But, former skipper Ricky Ponting was involved in a heated exchange with veteran cricket journalist Peter Lalor during Channel 7’s coverage.

Australian skipper Tim Paine had a bad day with reviews on Day-1 of the Pink Ball game. He took three-reviews and was proved wrong on all occasions. But, there came an opportunity when he could have taken review that might have helped hosts in dismissing Virat Kohli when he was batting at 16 runs. However, that never happened and the Indian skipper played a determined knock of 74 runs with his willow.

Actually, when Kohli was batting at 16 runs, he gloved a delivery while playing a stroke against Nathan Lyon through to the wicketkeeper. The players made a strong appeal of a catch. But, the Indian batsman was given not out by the on-field umpire. And, the Aussie skipper this time didn’t went for a review.

Soon after that instance, Lalor and Tim Lane severely criticized the Australian Test skipper for his ignorance and bad track record with DRS. Ricky Ponting, who is a big admirer of Tim Paine responded well in a jiffy. He said the players didn’t make a confident appeal.

“Jeez you’re harsh, you blokes, very, very harsh. There was not even an appeal, hardly a reaction. The DRS is brought in for the absolute howler, let’s get that right. If they thought that was out, there would have been more appeals and everything out there. That’s just one that — it wasn’t even an option to be reviewed as far as I’m concerned.” Ponting said.

In reply, Lalor said that the players were discussing something on the field and they were possibly talking about the review and nothing else, “Well, mate, they discussed it, I don’t know what they were talking about if it wasn’t for a review. They’re paid a lot of money (to get it right).”