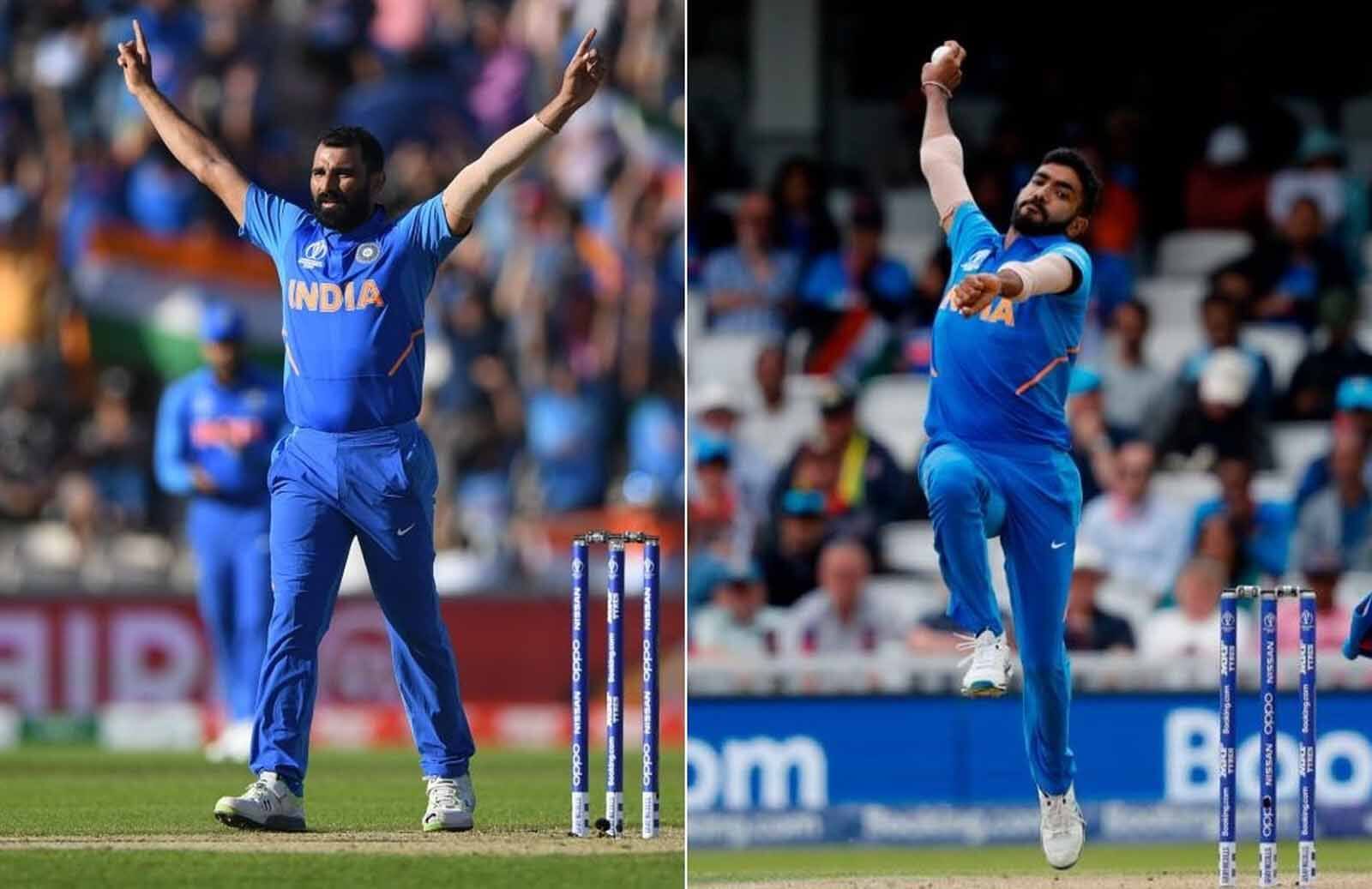 Steve Smith was the hero of the match for Australia in the 2nd ODI. He scored his 2nd ton in the ongoing series at Sydney Cricket Ground. He looked in full flow during the game and took an exceptional catch of Shreyas Iyer. But, he has revealed that it was not confirmed that he was going to take the field in the 2nd game against India or not due to a bad dose of Vertigo.

Australia maintained its winning streak in the ongoing ODI series. They dominated Team India with sheer dominance and thrashed Men in Blue by 51 runs. Steve Smith emerged as the architect of Australia’s impressive win. He played a match-winning knock of 104 runs. Before the one-day international series, he was criticized for poor strike-rate in the limited-overs. However, in this series, he has worked hard on his weakness. In both games, Smith scored consecutive tons in just 62 balls respectively.

Smith said that he was not sure if he was fit to play for the 2nd ODI or not. The right-handed batsman asserted that he was struggling badly early in the morning.

“I didn’t know if I was playing today. Had a really bad dose of vertigo this morning and I was struggling until … I came down early to have a hit and a bit of a runaround,” Steve Smith said to cricket.com.au.

He added that the doctor performed a different experiment in order to recover from his illness.

“The doctor, I think he performed six Epley maneuvers on me this morning and got the crystals out of my ears and I was struggling for a bit. Just pleased to be able to get out here and play another good inning and help the team,” Steve Smith added.

Australia has already won the ODI series and the final affair will be played on December 2 at Manuka Oval in Canberra. And, there are chances that both the teams might opt for some changes on their side. Also, Australia has also announced D’arcy Short as the replacement for injured David Warner.