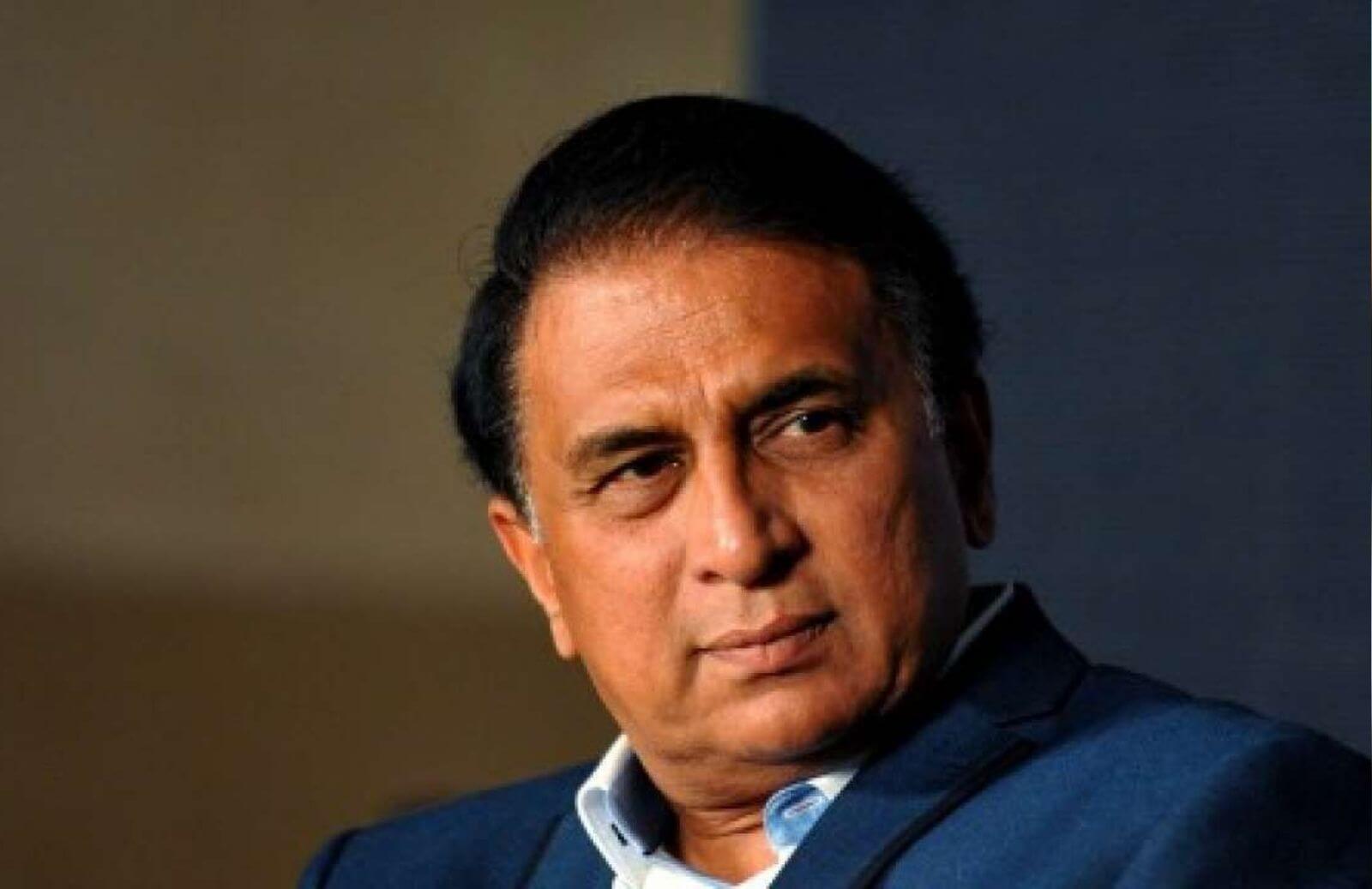 Prithvi Shaw’s poor performance in the 1st Test has opened the doors for KL Rahul ahead of an all-important MCG Test. The fans and many former players want the Karnataka-born player to open the innings for Team India. Sunil Gavaskar has joined the bandwagon and reckons that KL Rahul should replace out of form Prithvi Shaw in the upcoming affair.

The 21-year-old had a bad 1st Test against Australia. He got dismissed identically off Pat Cummins and amassed only 4 runs in two innings. The great cricket minds have pointed towards the technical problems in Shaw’s batting style. On the other hand, KL Rahul is an important player for Team India in white-ball cricket. But, he hasn’t played Test matches for one and a half years. This year BCCI picked him in the squad after witnessing his highly good form in T20Is and ODIs. He was simply on fire in the IPL 2020 for Kings XI Punjab and won an orange cap.

Sunil Gavaskar has put his weight on KL Rahul’s name. He feels that the Karnataka batsman is looked down on as a perfect player to open the innings at the moment. He asserted that Shubhman Gill should also get his chance in the Boxing Day Test.

“Firstly, maybe KL Rahul should replace Prithvi Shaw as an opener. At No. 5 or No. 6, Shubman Gill should come in. His form has been good. Things can change if we start well,” Gavaskar was quoted as saying on the YouTube channel ‘Sports Tak’.

The former player looked optimistic and advised Team India to start with a positive attitude. But, if that doesn’t happen then they might up for another clean sweep in the Test series. Also, he added that visitors should exploit Australia on their weakness (batting) that will help them in winning the game.

“India has to believe that they can come back in the remainder of the Test series. If India doesn’t find the positivity, then 4-0 series loss can happen. But if they have positivity, why not? It can happen (comeback),” he stated.

“India should start the Melbourne Test well, it’s necessary for them to step onto the ground with a lot of positivity. Australia’s weak point is their batting,” Gavaskar quipped.