Prithvi Shaw Has Technical Problems, He Should Be Dropped: Sunil Gavaskar 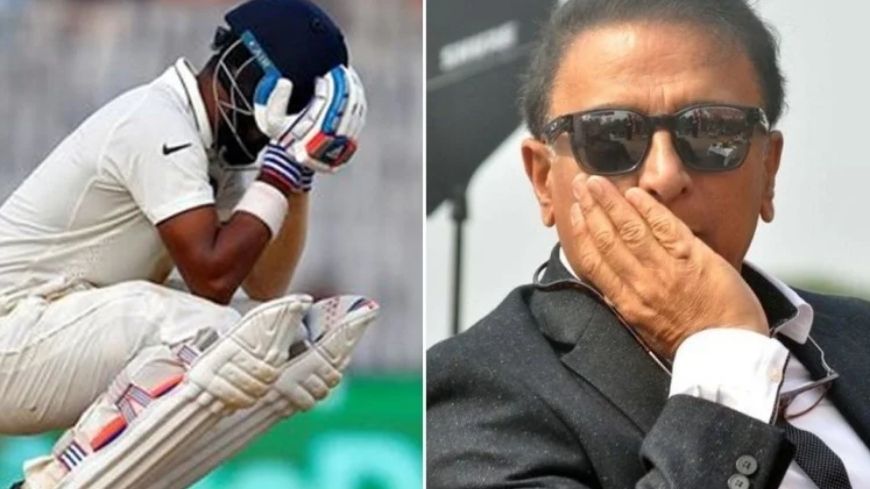 Indian batsmen have been brought under the scanner for their horrible performance in the 2nd innings of the Pink-Ball Test. And, Prithvi Shaw is getting special treatment for his consistent poor run in the longer format. Now, Shane Warne and Sunil Gavaskar have made a big statement saying that there is a big problem in Shaw’s batting technique and he can’t perform well in international cricket.

In the 1st Test, Prithvi Shaw was picked in the side with lots of faith. But, he flopped in scoring runs on all occasions. The opener failed to open his account in the 1st innings and got out to Pat Cummins. He got clean bowled in the same fashion to the same bowler in the 2nd innings after scoring just 4 runs for his side. This is not the first occasion that he has struggled against pacers.

Firstly, Sunil Gavaskar said that Prithvi Shaw has technical problems in his batting and he should be dropped soon from the side. The former player also wants Shubhman Gill to open the innings in the next game for Team India.

Later on, Shane Warner also joined the bandwagon and he also echoed in the same voice. He took to his official Twitter handle and said that Prithvi Shaw will always struggle with his batting technique o the international level. His post read,” Other observations. No surprise that Burns struggled yesterday as he looks horribly out of form – fingers crossed he can get some in his second dig. Shaw will struggle at this level with that technique & a good debate with @mikehuss25 re keeping position in a team.”