There Is A Chance That Wriddhiman Saha Plays As A Keeper And Rishabh Pant Plays As A Pure Batsman In Brisbane: Parthiv Patel 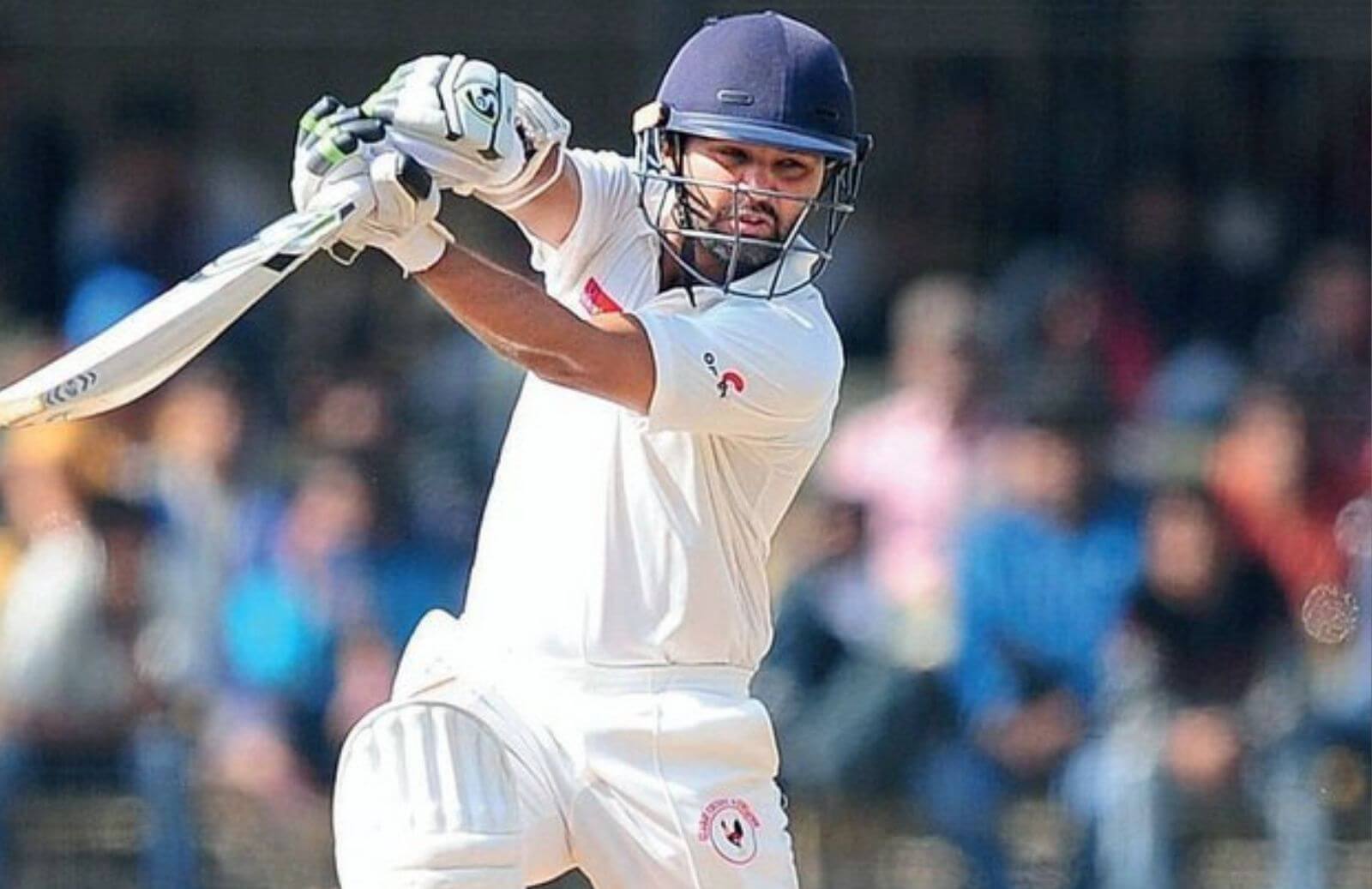 India has suffered immensely due to the injuries of their main players. And, Parthiv Patel has come out with a suggestion that the Indian team can play Rishabh Pant as a pure batsman and Wriddhiman Saha as the main wicketkeeper. The former player looked quite impressed with the way Rishabh Pant played in Sydney on Day-5 against Australia.

Rishabh Pant emerged as the hero for Team India in the third Test. He saved Team India from suffering their 2nd defeat of the Border-Gavaskar Trophy 2020-21. He smacked 97 runs against hosts and resisted them from taking wickets. Although he missed his century by 3 runs. But still, it was enough to finish the game at a draw.

The southpaw showed character, calm, and compose nature during his magical inning. Going into the 4th Test, the visitors are already struggling with the injury of their star players. And, Rishabh Pant is expected to play an important role with the willow as far as his form is concerned. Meanwhile, he might not be able to stand behind the wickets as he reported pain in his willow while batting at Sydney Cricket ground.

Looking forward to the injury crises and current scenario, Parthiv Patel has come out with a suggestion. He said that Rishabh Pant can be picked as a pure batsman for the Brisbane Test as he is in sensational batting form. On the other hand, Wriddhiman Saha can play as a wicketkeeper. As per the former player, this will indirectly add more batting strength to the side.

“There is no doubt in the fact that he (Rishabh Pant) can definitely play as a pure batsman, and we might even get to see that in the next Test match. The way in which he has batted, the way he has carried himself and showed his character, I feel there is a strong case in Tests that Wriddhiman Saha plays as a keeper, and Rishabh Pant plays as a pure batsman,” Parthiv Patel said.