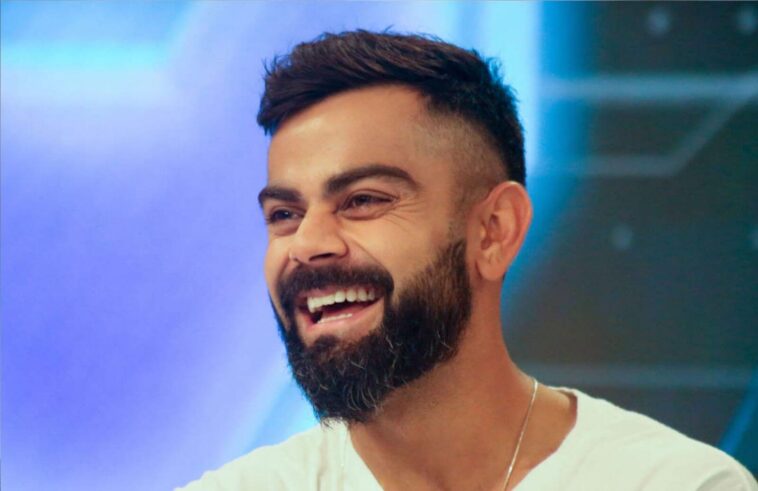 Virat Kohli fist a blinder to dismiss debutant Cameron Green on Day-2. And, India tightened their grip on the match against the hosts. The visitor bowlers did impeccable bowling due to which Team India has managed a strong comeback in the ongoing Adelaide Test. Ravichandran Ashwin and Jasprit Bumrah have emerged as the rising stars for the national side in the historic day-night affair.

Australia got off the mark with the worse start possible in 1st innings. They lost in-form batsman Matthew Wade quite early in the game. Later on, Joe Burns followed the footsteps of his partner and was caught in front of the stumps. Jasprit Bumrah opened the account of wickets for Team India in the series opener. Firstly, he dismissed Wade in the 14th over followed by his next scalp in 16th over of the game.

Afterwards, Ravichandran Ashwin rose to glory with his stunning performance against the hosts. He took his first wicket in the name of Steve Smith followed by the wickets of Travis Head, and Cameron Green. Meanwhile, Virat Kohli showcased a brilliant piece of his acrobatic fielding that left spectators stunned.

The instance happened in the 41st over of the game when R Ashwin was bowling. The Indian off-spinner bowled a short delivery that turned inside towards leg-stumps. The debutant Cameron Green’s eyes lit up and he tried to go for a boundary. So, he went on his backfoot in order to play well timed stroke. Certaainly everything went well for the batsman. But, eagled eye Virat Kohli dived towards his right and fists a one-handed stunner to dismiss the youngster. Undoubtedly, it was a worlkd-class effort from one of the best players in international cricket.

Even the fans also blossomed their wishes on Virat Kohli for his commendable fielding effort that took the game away from Australia.

India vs Australia 1st Test is currently going on in Adelaide and hosts are struggling to score well against top-notch visitors’ bowling line-up.