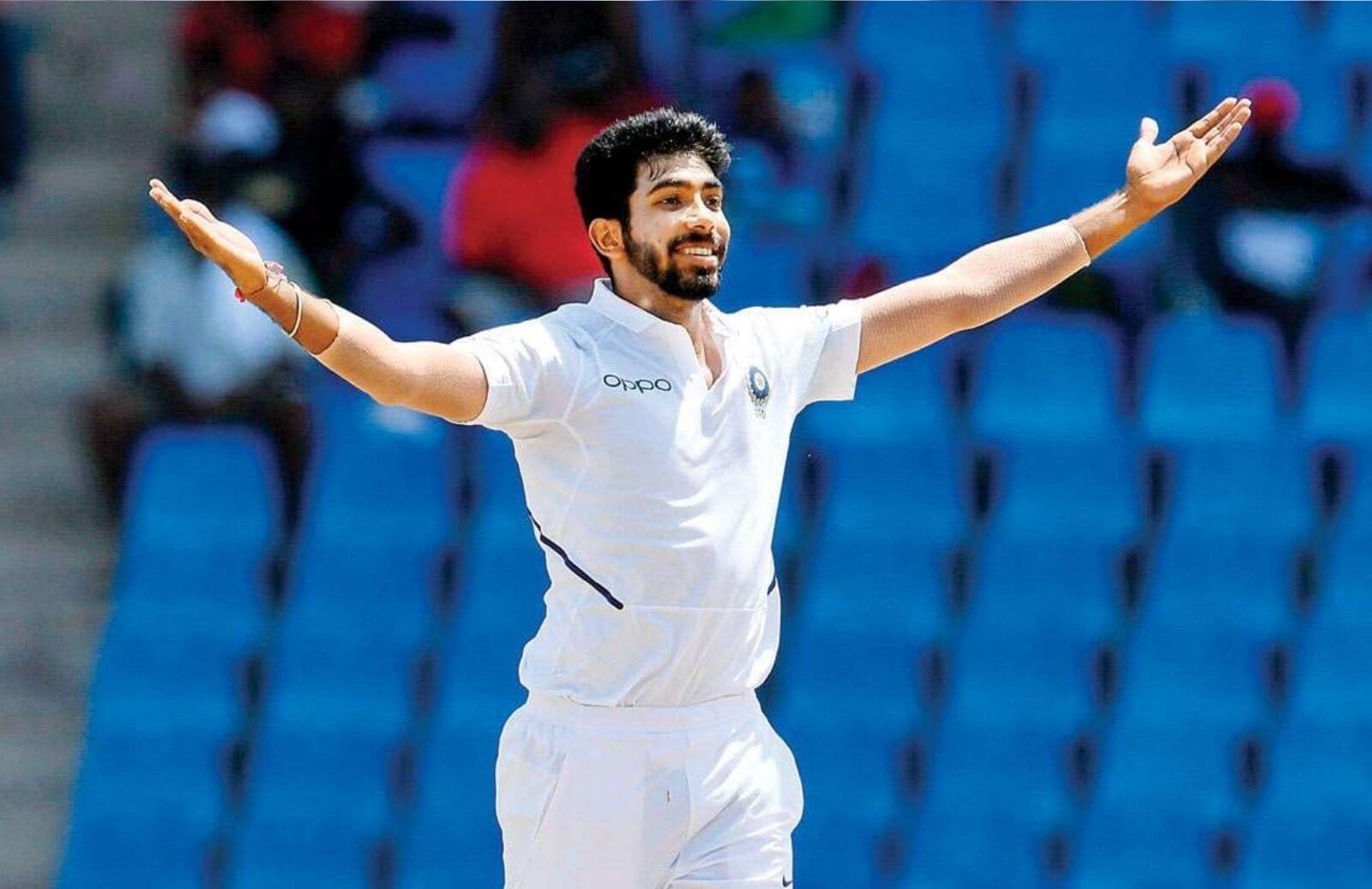 India vs Australia Day-1 of 3rd Test ends with latter at a score of 166 runs for a loss of two wickets. The first day was full of ups and downs. And, it was also marred with rain at the beginning. But, one thing that hogged the spotlight was Jasprit Bumrah imitating Steve Smith’s batting stance.

Australia opted to bat and they got off the mark with the worse possible in the game. David Warner returning in the side managed only 5 runs with the bat. He was dismissed by Mohammed Siraj on a decent delivery. On the other hand, Will Pucovski managed to pull off a brilliant fifty with the bat in his Test debut inning. He was sent back to the pavilion by none other than Indian debutant Navdeep Saini.

Also Read: You Play For The Country, Says Wasim Jaffer After Mohammed Siraj Tears Up During National Anthem

Afterward, Marnus Labuschagne and Steve Smith played Indian bowlers brilliantly. The visitors that took a strong lead over the hosts in the first couple of seasons finished their day on the backfoot. The hilarious instance happened when Jasprit Bumrah was bowling against Steve Smith.

The Indian pacer completed his follow through and he was walking towards his run-up. And, he suddenly imitated the batting style of Steve Smith that looked quite funny. Also, one of the eagled-eye cameramen recorded that instance in his lens. And, in no time the video got viral on social media. In the clip, it was seen that Bumrah was laughing and he was accompanied by Mohammed Siraj.

Jasprit Bumrah has an off day with the ball at Sydney Cricket ground on Day-1 of the third Test. He finished with no wickets in his column and looked quite ineffective with the ball. On the other hand, Australia’s dugout will be happy that their main batsman Steve Smith and Marnus Labuschagne looked in full rhythm. The duo well partnered with each other on the field and stitched an unbeaten partnership of 62 runs.