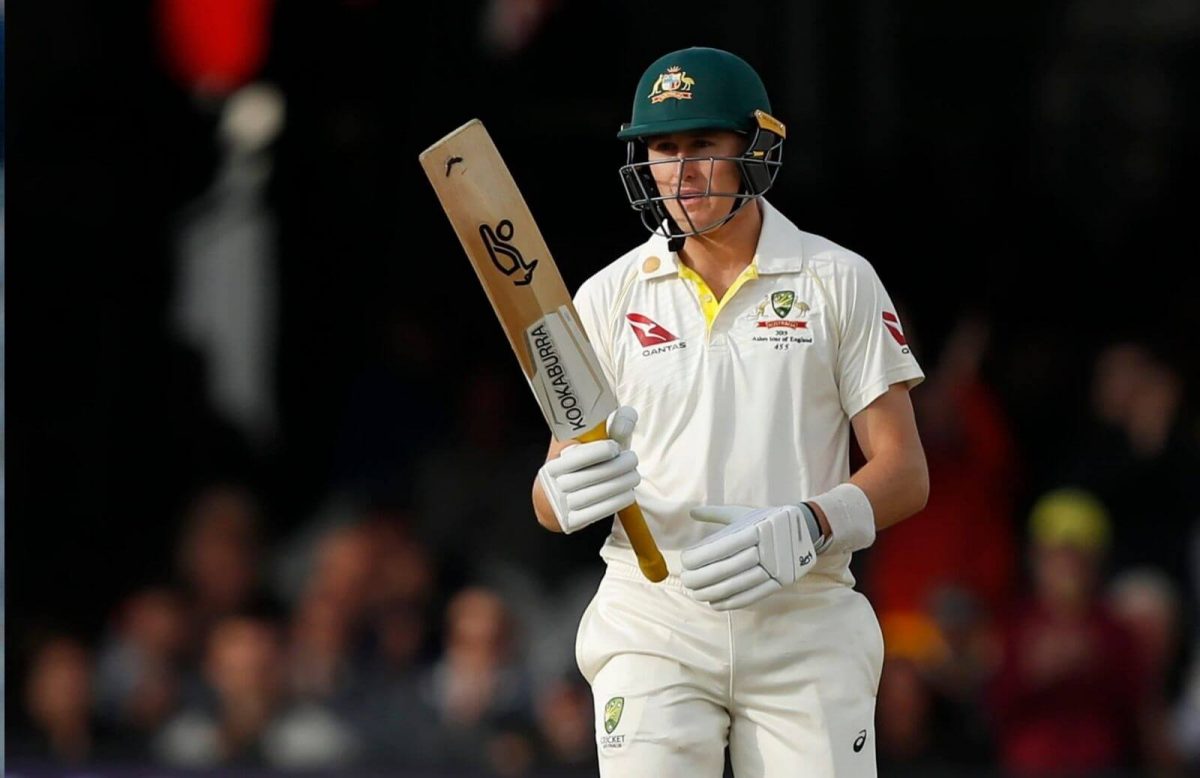 Australia looks in deep trouble after Jasprit Bumrah gave them a double setback in the 1st innings on Day-2. He turned out to be a star for the visitors. But, one thing that attracted the spotlight and liked by the fans was Marnus Labuschagne mimicking his teammate Steve Smith while batting. The spectators along with commentators started laughing after witnessing the hilarious sight.

India was dismissed at a score of 244 runs in their 1st inning on Day-2. Mitchell Starc and Pat Cummins shared a total of seven wickets. It looked like a batting wicket as visitors and fans might have expected that Australia will easily dominate Ishant Sharma less Indian bowling unit. But that was not the case.

Read More: IND vs AUS: Jasprit Bumrah Strikers Twice For Team India In Back To Back Overs, Australia On Backfoot In Adelaide

Marnus Labuschagne And His Mimicry Hoggs The Spotlight

Matthew Wade and Joe Burns opened the innings for Australia. The duo struggled a lot against the pink cherry. They found it really difficult to play their strokes against Indian pacers whether be it Umesh Yadav, Mohammad Shami, or Jasprit Bumrah. The former bowled four maidens out of six overs in the first spell. Later on, he got support from the other bowlers as well. The pressure was piling up on the Aussie openers and Bumrahg took advantage of the situation. He dismissed both the openers in back to back overs that left hosts struggling in the game.

Marnus Labuschagne took a step ahead, raised his bat in the air, and shouted in a hilarious fashion. It was quite similar to the way Steve Smith did during the Ashes 2019 against England. The commentators at that time also started laughing after witnessing that act from an Aussie batsman while batting. At the moment Australia is batting at the score of 44 runs for a loss of two wickets.