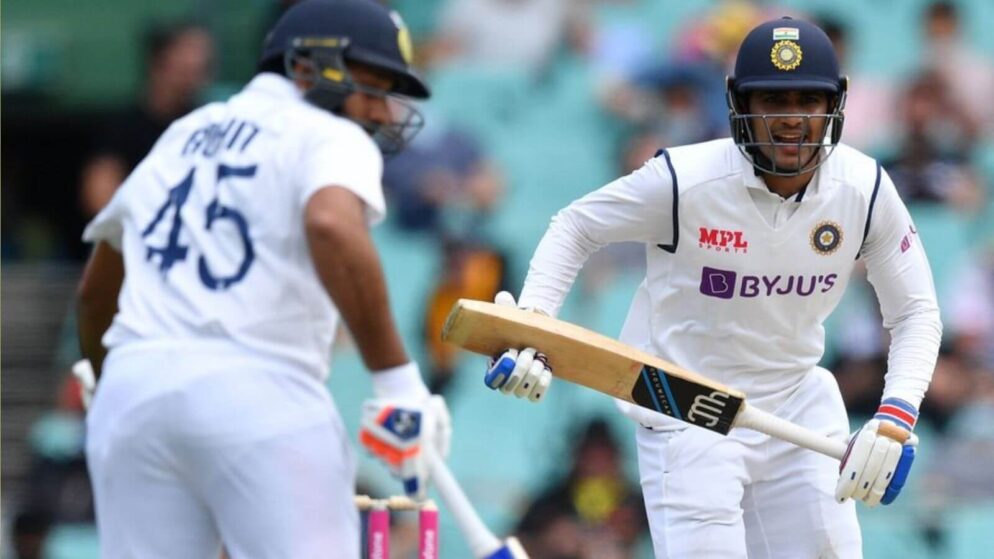 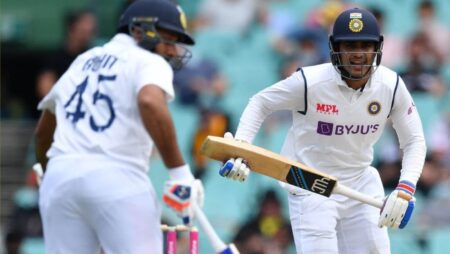 In cricket, sledging has become a vital part of the game and teams usually use this trick to unsettle opponent batsmen. And, Australia is looked as the flagbearers of the same. They try to mock or get engage in a chit-chat with opponent players. The same happened in the first inning of Team India when Marnus Labuschagne got involved in a chat with young Indian opener Shubhman Gill. However, the latter responded well. Also, this whole conversation got recorded in the mic fitted in the stumps.

Australia was in a good position at the end of Day-1. They scored 166 runs for a loss of two wickets and were cruising towards a mammoth total. On a flat track at Sydney cricket ground, a total of 400 plus runs was easily achievable. But, Indian bowlers once again marked a strong comeback and dismissed the Aussie line-up at a score of 338 runs. Steve Smith managed the 27th Test ton of his career and first in the ongoing Border-Gavaskar Trophy 2020-2. Manus Labuschagne also played a well-deserved knock of 91 runs.

Marnus Labuschgane and Shubhman Sledging instance happened when the latter was on the strike. The Aussie fielder while fielding at short-leg asked Shubhman to reveal the name of his favorite cricketer. To which the 21-year-old replied that he will tell him about the same after the game.

Coming onto the game, India has got off the mark with a brilliant opening partnership on the back of their new opening combination. Shubhman Gill is batting at 32 runs and Rohit Sharma has managed 24 runs with his willow. This is the first occasion in the series when Indian openers have stitched a partnership of more than 50 runs. Let’s see if visitors can convert their good start into a big one or not.