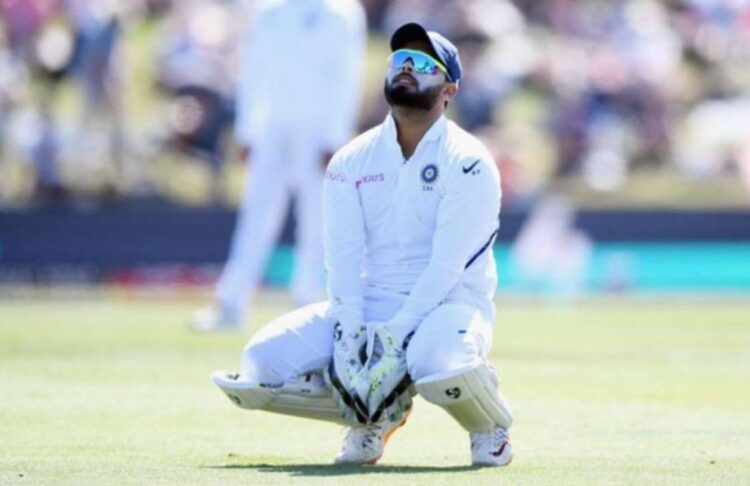 India is playing against Australia in the ongoing third Test at Sydney Cricket ground. The tourists got off the mark brilliantly in the match as Mohammed Siraj dismissed dangerous David Warner quite early in the innings. Afterward, R Ashwin almost got the wicket of debutant Will Pucovski. But courtesy to Rishabh Pant, who dropped a sitter behind the stumps. And, the Indian fans took to social media and bashed Delhiite for dropping a golden opportunity. Some also raised questions about his wicketkeeping skills.

The hosts won the toss and elected to bat first in the 3rd Test. They lost their first wicket of the innings at a lowly score of just 21 runs. David Warner, who was coming into the game after recovering from his injury, threw his wicket while searching for a boundary.

Meanwhile, Will Pucovski got settled and was easily scoring runs against Indian bowlers. He looked quite comfortable with the bat. It never looked that he was playing his debut game for Australia. The right-handed batsman marked a strong comeback after successfully recovering from the 9th concussion of his career.

The instance happened in the 22nd over of the innings bowled by R Ashwin. The Indian office bowled a brilliant delivery and Will Pucovski had no answer. He got in a defensive position. But, the ball nearly took an edge and Pant had the chance to grab an important catch for the team. But, he fumbled an easy sitter behind the stumps.

Later on, Pant dropped another catch and Will Pucovski got 2nd life in his debut game. And, fans mocked the 21-year-old for his poor skills from behind the stumps. In the end, Will Pucovski was dismissed by Navdeep Saini. The talented opener scored his first Test fifty and recorded a score of 62 runs. Currently, Australia has scored 142 runs for a loss of two wickets. Marnus Labuschagne is batting at 50 and Steve Smith has managed 24 runs with his willow.