Contents
Chris Morris Gets Buyer In Auction, Set To Play For Rajasthan Royals
A South African all-rounder Chris Morris now becomes the most expensive player in the history of IPL. A dream come true for the proteas lad who bags a humungous bid by the Rajasthan Royal camp. He gets 16.25 Crore courtesy of the Royals desperation at the Auction table. He was released by the management of Royal challenger Banglore, and now he picks by the Rajasthan Royals. The South African all-rounder will be delighted in sharing the dressing room with stalwarts of English cricket Ben Stokes and Jos Buttler.
The All-rounders are in great demand by the franchisees, as the all-around skills will provide stability and balance to the team. The South African millionaire performed well in the past season of IPL, as one season with Delhi capitals was the changing season for Morris.

Chris Morris Gets Buyer In Auction, Set To Play For Rajasthan Royals 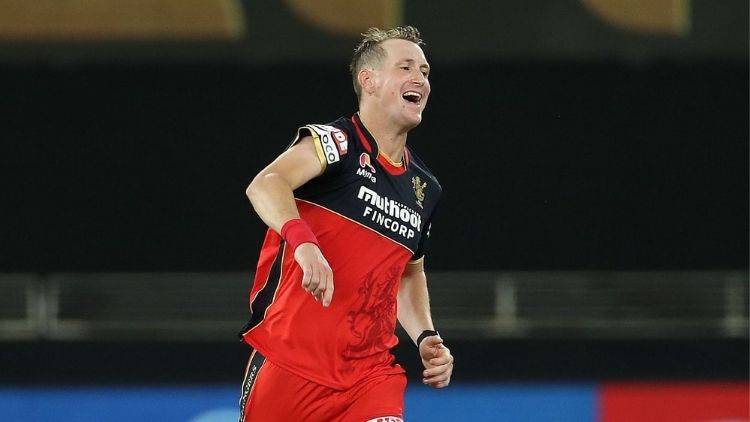 Chris Morris got the reward which he deserves, but the desperation of Punjab Kings earns him more than the expected amount. The Rajasthan royals release Tom Curran from the squad and now they bag a perfect replacement in the form of Chris morris.
Tom Curran has done well in the previous season while playing with the Rajasthan Royals. The South African all-rounder now needs to fill the shoes of Curran and provide more balance to the royals squad.
Kings X1 Punjab desperate for Morris at the auction table, as they have the money in the wallet to buy millionaires. The destiny is with the Royals, as a result, they got the terrific all-rounder in the squad. Chris Morris can be lethal in the death overs, as he can nail the yorkers in the slog overs. He has got a lot of experience in T-20 cricket while playing leagues all around the globe.
The ability to hit sixes at will in the last 4-5 overs is what the Royals are looking for from the South African All-rounder. The English duo will be delighted to bat with swashbuckling Chris Morris at the later end. The millionaire will be now under pressure, as he is now the most expensive player in the history of IPL. Chris Morris has a strike rate of 151.02 in 218 T-20 games which are phenomenal numbers for an all-rounder.
While bowling in T-20 Chris Morris got 270 wickets in 218 games with an average of only 22.09 and a great economy of under 8 runs. He has done well while playing with Royal challengers Banglore, as a result, he got the reward from the Royals. The Rajasthan Royal’s home ground will suit the ability of Chris Morris, as the flat pitch will require more skills in the death overs.
Ankit Rajput, Oshane Thomas, and Varun Aaron’s release by the Royals put more responsibility on Chris Morris to deliver at a crucial stage of the game. The Royal’s new captain Sanju Samson will be delighted with the inclusion of South African All-rounder, as Rajasthan Royals get the cushion of four overs. 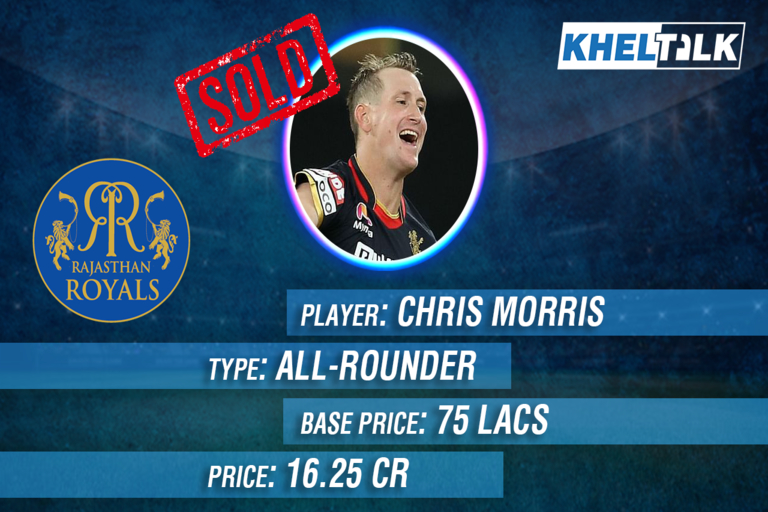