Contents
Shahrukh Khan Gets A Big Contract In IPL 2021 Auction From Punjab Kings
A Tamil Nadu bloke grab a deal of 5.25 crore from the Punjab Camp. Another wise selection by Punjab management, as they bag the Indian talent by paying the big bucks. A Tamil Nadu lad who played for Lyca and Madurai Super Giant in domestic T-20 leagues and performed well. He played 31 T-20 games and scored 293 runs with an impressive strike rate of 131.39.
Punjab looks after the Indian talent who can provide support to KL Rahul, Mayank Aggarwal, N Pooran, etc. Shahrukh khan will provide the stability in the middle as they are lacking the Indian player in the middle. The Glenn Maxwell was released by the Punjab which widens up the gap in the middle order. In List A games, Shahrukh khan has a great number behind his name, as he averages 35.75 at a strike rate of 114.40 in 20 games. He doesn’t have so much experience in playing T-20 games but he can gel up with the big names. 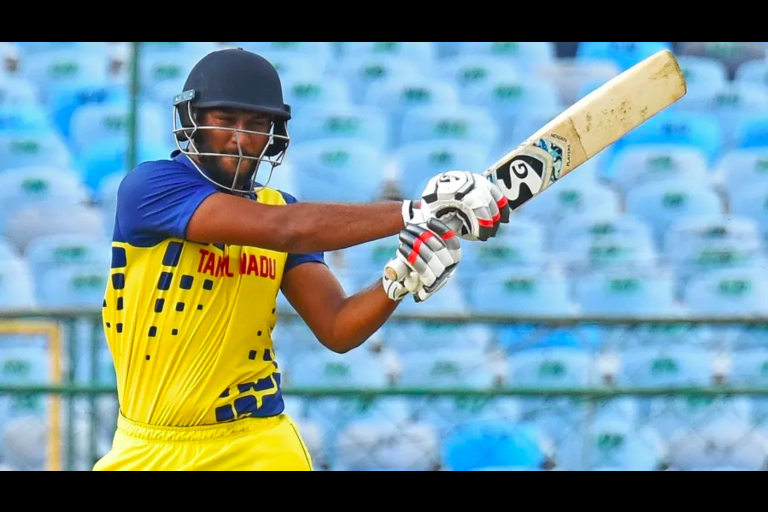 Shahrukh khan now becomes a millionaire who never played in IPL before. The Punjab camp is making the wise selection and investing the money in well-suited players for the team. The benefit of bigger pursue is seen on the Auction table, as Punjab snaffle some great buys in the ongoing Auction.
The Tamil Nadu coach D. Vasu declared Shahrukh khan as a great match-winner, as he played a blinder in the quarter-final of Syed Mushtaq Ali Trophy. He scored 40 runs off just 19 balls in a pressure game. A great knock just before the auction has done it for Shahrukh Khan, as he now becomes the millionaire courtesy of great selection by Punjab camp.
Indian players played a crucial role in a team, as the burden is certainly on the seven players out of 11 to carry the team forward. The overseas players are the luxury, as the tournament will be won on the back of the great Indian talent. The team has to make a great combination with the services of overseas players.
Shahrukh khan is the bright spark in the Punjab camp, as he will learn a lot playing under big names especially with Chris Gayle. He has made a List A debut at a very young age in 2014 for Tamil Nadu, but now he makes a mark at the Auction table after the struggle of 5-6 years. Punjab now fancies their chances of giving more opportunities to the young Indian players.
Share on
Share on Facebook Share on Twitter Share on Pinterest Share on Email
Syed Umaiyd February 18, 2021