No Better Feeling Than Being Back Fit And Healthy, Looking Forward To England Series: KL Rahul 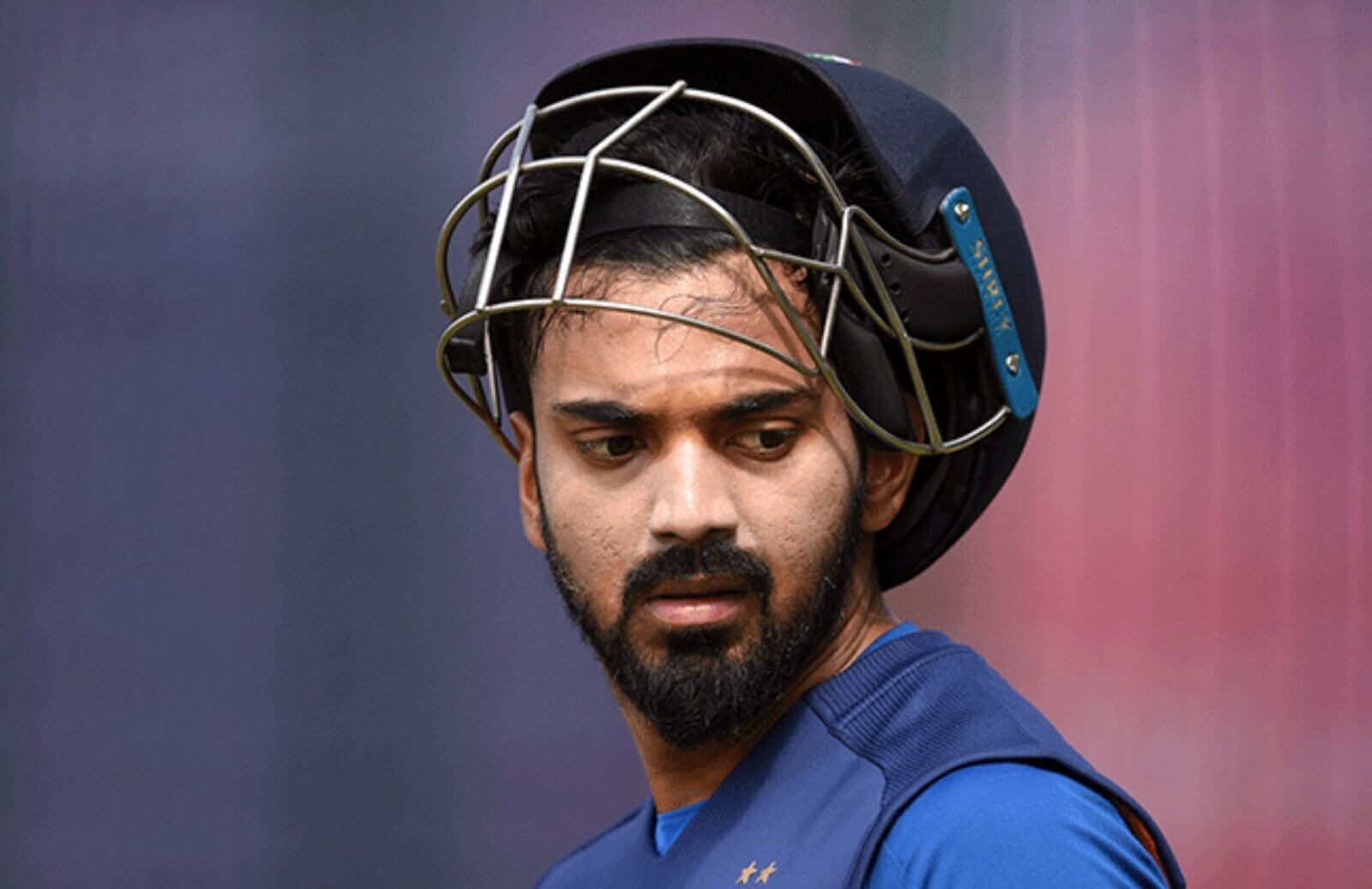 KL Rahul, the dashing Indian batsman had a fine outing to Australia. He did exceedingly well in the ODI and T20I series. He was in his peach form with the bat that turned things around in India’s favor from the crucial position. But, he sustained an injury in his left wrist due to which he had to leave the Test series in mid-way. And, the much-awaited return of Rahul in whites came to a hold. Now, the right-handed batsman is fully geared up for the series against England.

KL Rahul is one of the brightest prospects of Team India’s batting line-up. He was in top form with the bat before he stuck an injury during the nets session. The 29-year-old did well against Sri Lanka, Australia, and New Zealand respectively in 2020. Later on, he went onto win the orange cap in the 13th edition of the Indian Premier League. He scored 670 runs in 14 games studded with five fifties and a scintillating ton against his former franchise Royal Challengers Bangalore.

Also Read: It Has To Be 3-0 India Or Probably 3-1: Gautam Gambhir Feels England Have No Quality Spinners

Coming onto the upcoming series, KL Rahul is a vital cog of team India’s batting line-up in the limited-over format. But, now selectors have shown their faith in the talented batsman and picked him once again in the Test squad. In Australia, he didn’t get an opportunity to prove his worth with the bat in whites. But, the chances are quite high that he will get a place in the side against England. The enthralling series will begin on February 5, 2021, and the series opener of the four-match Test series will be played in Chennai.

KL Rahul looks glad on making a comeback into the national side. He recently took to his official Twitter handle and shared post that read, “Glad to have completed my rehab strong. No better feeling than being back fit and healthy. Always fun to get back with the boys, and an honour to represent. Looking forward to the home series,” he wrote on his Twitter handle.